Valve has changed the game up with their new Steam Link app that is on the way, the app will have the capabilities of streaming Steam Library games to both iOS and Andriod devices. 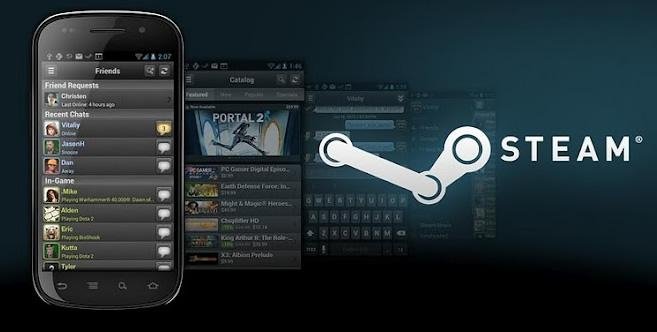 Valve has announced in their news section that two new apps will be released, the Steam Link app and the Steam Video app, the goal of these apps are to "extend Steam's suite of services and accessibility."

Users that download the Steam Link app will be able to access their entire Steam Library of games on their "Android (phone, tablet, TV) and iOS-based (iPhone, iPad, Apple TV) devices while connected via 5GHz network or wired Ethernet to a host system (Mac or PC), with Android access initially offered in beta."

The same principle is applied to the Steam video app, users will be able to "enjoy the thousands of movies and shows available on Steam directly via their Android and iOS devices over Wi-Fi or LTE." The Steam Link app is planned for launch on May 21st while "later this summer the Steam Video app is targeted for release."