At the end of April Boss Key Productions released the first patch for Radical Heights the new free-to-play Battle Royale shooter, this time round the second patch has more performance improvements and a gadget has been added. 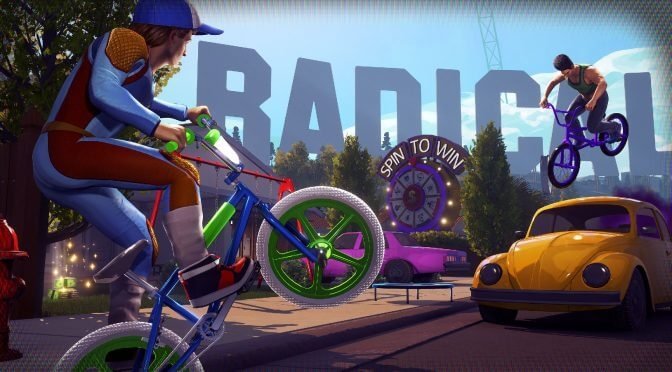 Just like the first patch this patch comes with a massive amount of bug fixes and improvements. This time round though Boss Key Productions will be adding a new gadget called the Scanner, this item introduces more ways for players to customize their characters.

Also included in this patch is improvements to the server region selection, brand new animations, weapon balancing and more performance improvements. Steam will automatically download this update and if you are interested in delving into the full patch notes visit the official Radical Heights changelog here.