HBO kicked off the second season of mega smash hit Westworld just two weeks ago now, but the company has just announced there is a third season on the way.

We could be waiting a while for S3 of Westworld as HBO had a massive 16 months between the first and second seasons, so let's hope it's not that long until we return to the world of Westworld. HBO Programming president Casey Bloys said: "It's been an extraordinary pleasure to work with the exceptionally talented Jonathan Nolan and Lisa Joy, as well as their gifted cast and crew. From the inspired storytelling to the incredible visuals, we are so excited to see where the next chapter will take us". 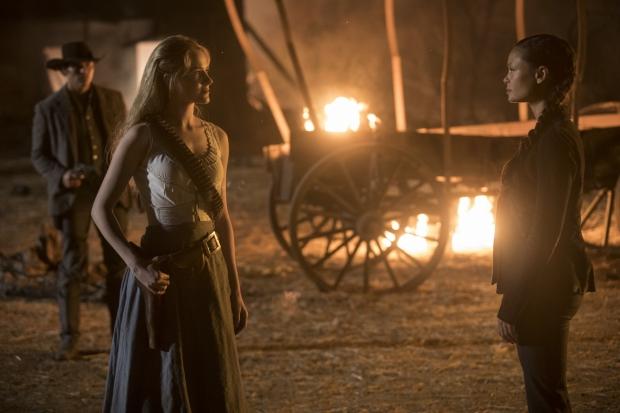