FromSoftware has announced that they will be brining the Dark Souls Remastered network test to PS4 and Xbox One owners very soon. 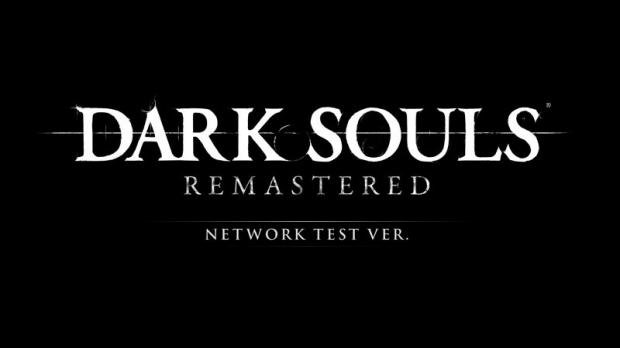 Dark Souls Remastered is the updated version of Dark Souls 1, and players will be able to test the games expanded multiplayer scene on May 11th.

Currently the tile by FromSoftware is delayed on the Nintendo Switch, which is why Nintendo's console is not listed in the platforms that will be featuring the online beta. It is possible that this test is just going live in just Japan, and the US version of the game will receive the beta shortly after, hopefully the developer rolls out the beta to all regions at once.