Capcom should showcase a new action-adventure game at E3, but what could it be? A new IP, or a classic return to form? 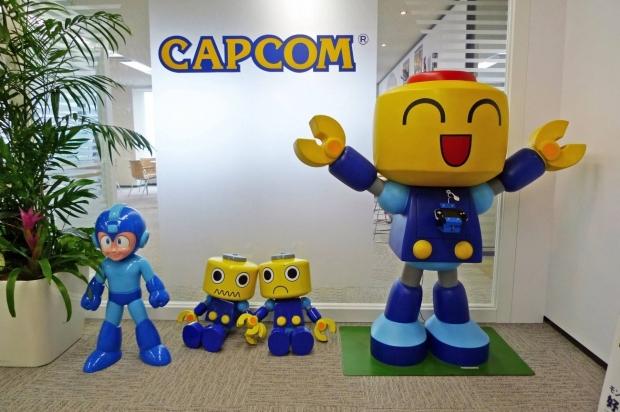 E3 is a prime venue to reveal and/or tease new titles and stir up serious hype, and Japanese games-maker Capcom might have something very interesting in store at this year's expo. Right now the E3 website is unearthing lots of little tidbits and pre-show gems to feed speculation--the latest of which surrounds Capcom. According to the site Capcom may show off an action-adventure game for Switch, Xbox One and PC...but oddly enough PS4 is left out.

Sadly there's no other information. Considering PS4 isn't highlighted I'd say the chances of Devil May Cry 5 are slim...but there's always a chance the site's info is incomplete. Capcom will undoubtedly deliver clues on the project during its fiscal year earnings presentation on May 8-9.

If the game adheres to the publisher's plan to resurrect classic IPs it'll assuredly be a reboot or a remaster of some sort...but again I think it's strange how the PS4, aka the console with the biggest installed base, is missing. 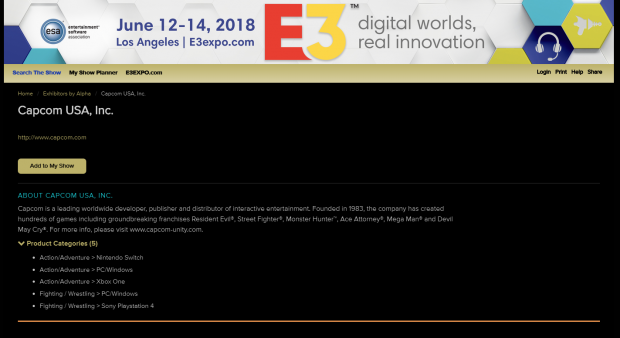