A trailer has surfaced on Bandai Namco's Taiwan Facebook page, the trailer showcases the newest DLC character that is to be released for Dragon Ball FighterZ.

The character has not officially been announced, but the trailer has been released early by Bandai's Taiwan Facebook page which suggests that Vegito will be announced by Bandai's other branches very soon. 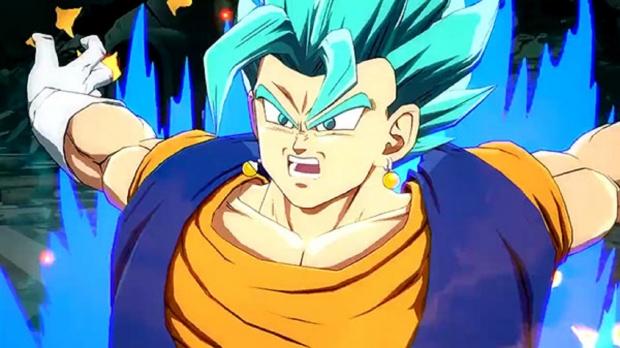