It might look like Intel has the CPU game in its hands, but Chipzilla was dealt a pretty big blow by delaying its 10nm node yet again, and now we're hearing about what is coming next, the next big thing that could see us with a truly next-gen leap in CPU architecture technology. 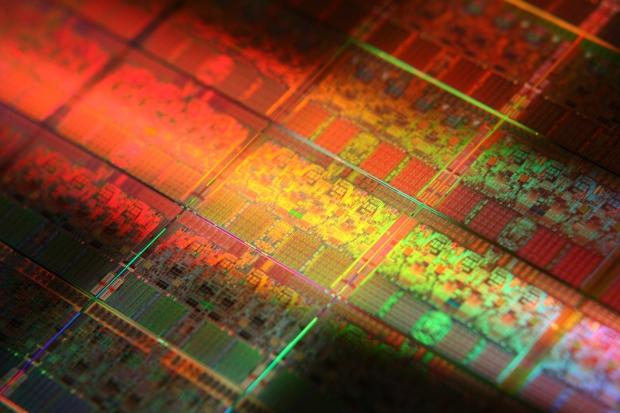 Intel has a job listing looking for a Senior CPU microarchitect that would join their Ocean Cove team in Hillsboro, Oregon where they would begin work on the next-gen Core architecture.

Ashraf Essa from The Motley Fool tweeted that Intel's next-gen Ocean Cove CPU core "comes after the core inside of ADL" which is the Alder Lake generation. This means we can expect the launch of Ocean Cove to take place sometime after 2020, and could arrive as the 11th generation Core family of CPUs from Intel.