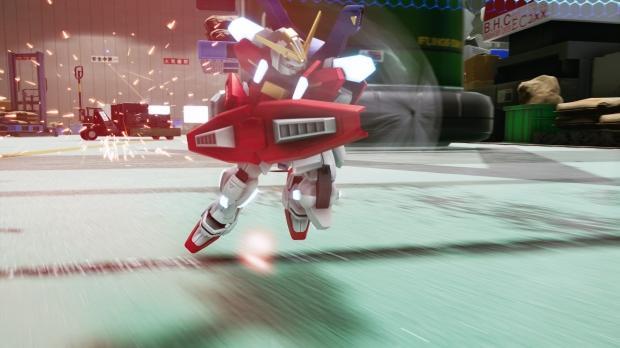 Enemies wise, players that jump into New Gundam Breaker will be facing enemies that are much larger than them. Take the Hashmal battle for example, the screenshot located below sums the challenge up pretty well. 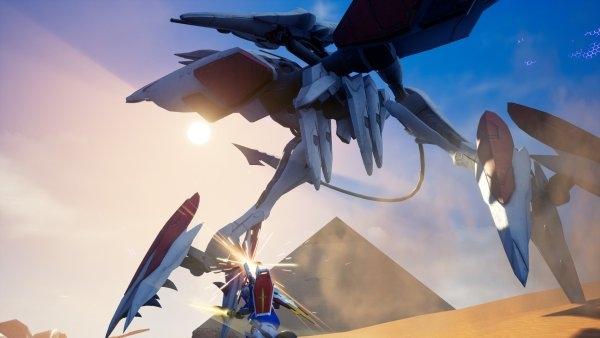 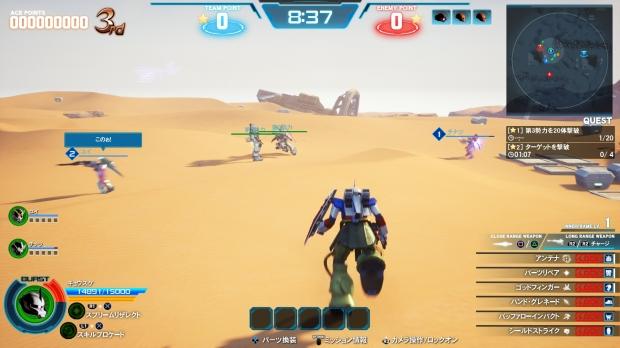 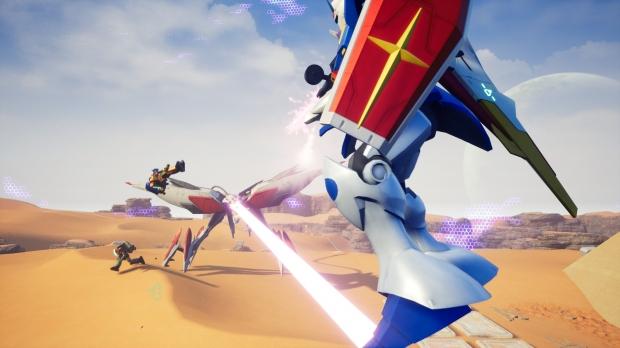 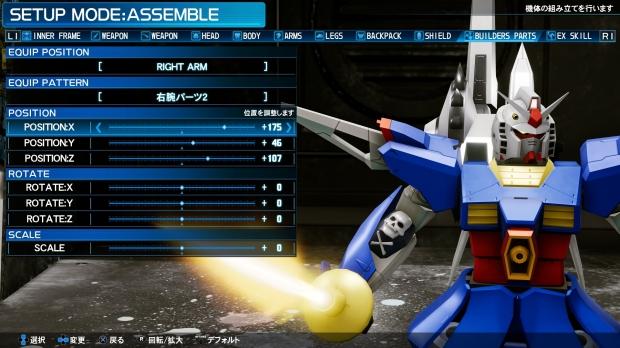 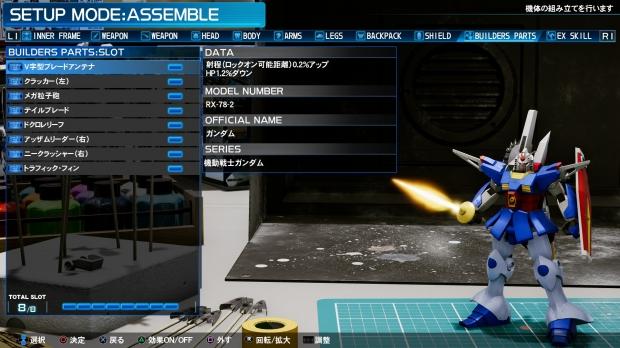