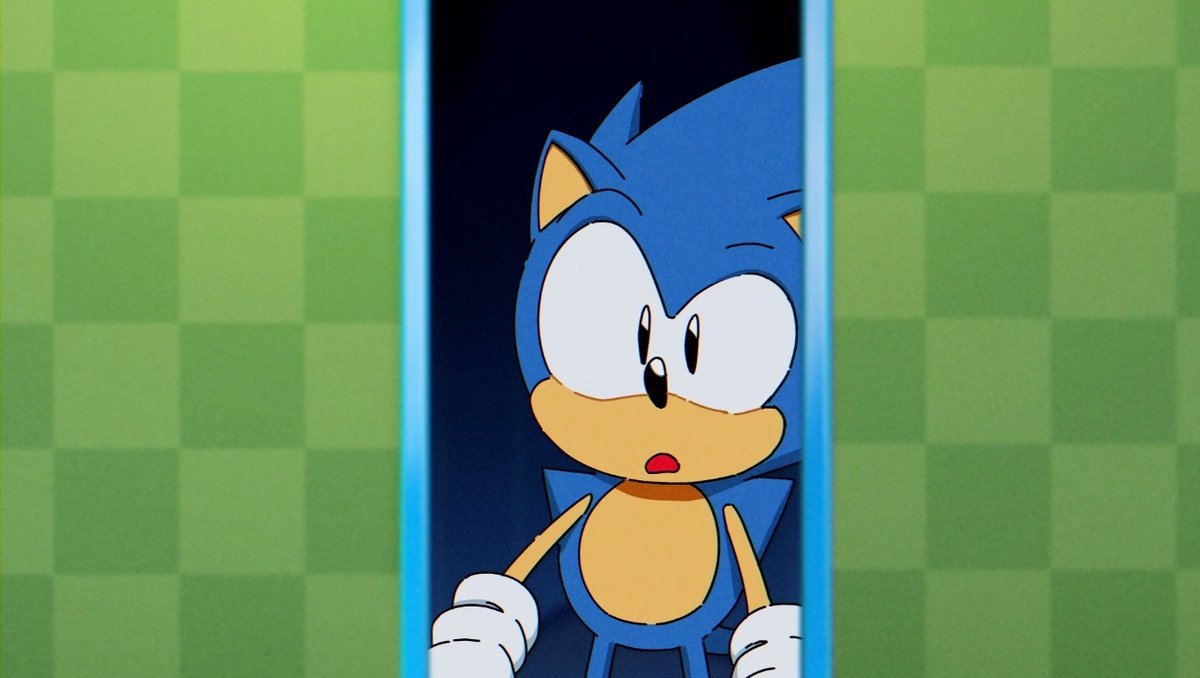 The Twitter account posted the above image of Sonic and captioned their post by saying "New trailer tomorrow!" This new trailer could very well be a new trailer for Sonic Mania Plus which has been planned for release this summer.

Sonic Mania Plus will be coming to the Nintendo Switch and other platforms as well, stay tuned as tomorrow we will be following up on this teaser with whatever trailer is released.