We had some confusion not to long ago about Bandai Namco bringing Dark Souls Remastered discounted to gamers that already own the original title, now official confirmation has been announced.

Publisher Bandai Namco has revealed on Twitter that "owners of the PC version of "Dark Souls Prepare to Die Edition" will be able to upgrade to "DARK SOULS REMASTERED" at a discounted price. Please feel free to take advantage of this campaign."

Additionally, Bandai has also revealed not only the PC requirements for the title but also have released a new gameplay trailer for fans. Dark Souls Remastered will be released on May 25th for PC, Xbox One and PS4. The Nintendo Switch version of the Remaster has been delayed until further notice. 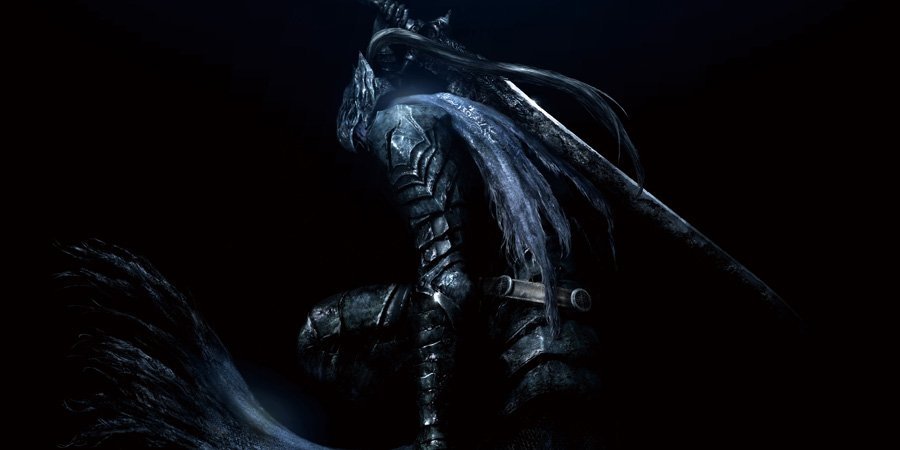