Far Cry 5 has taken the cake for the most sold game for the month of March, beating other titles such as Sea of Thieves, Kirby Star Allies and Mario Kart 8. 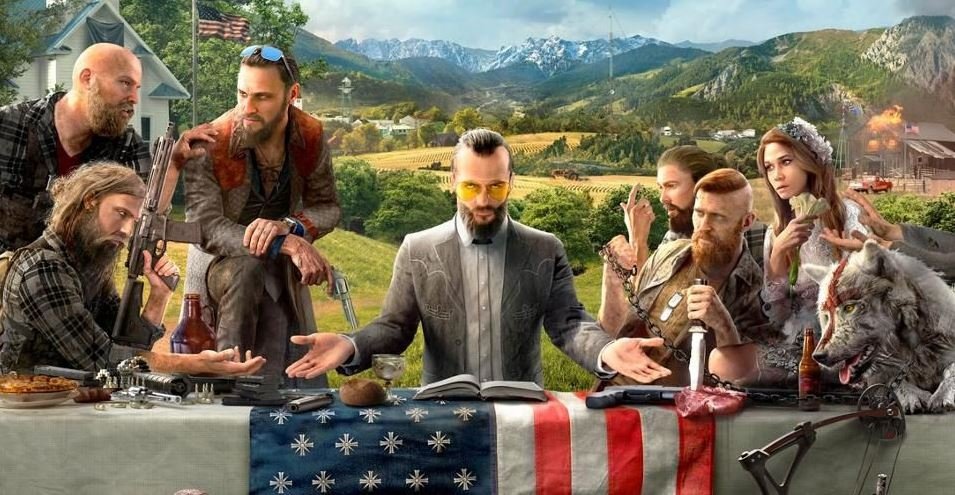 According to The NPD Group and the report that they released on the best-selling software and hardware of last month, Far Cry 5 sits right at the very top. Ubisofts title beat Microsofts Sea of Thieves which came in at second place, they also beat the newly released MLB The Show 18 which had to suffice for third place.

Incredibly, GTA V still makes the top-ten even though the Rockstar title was released back in 2013. Hardware wise, the best-selling console for March was the Nintendo Switch 32GB with the Red/Blue Joy-Con bundle.