Devilish Games has announced on their blog that they will be bringing Path to Mnemosyne to the Nintendo Switch as well as other game consoles.

Devilish Games announced that they have "reached [to] an agreement with Hidden Trap to bring Path to Mnemosyne to game consoles" For those that don't know what Path to Mnemosyne is about, it is a title that is "a hypnotic adventure created within an infinite zoom! Walk the path, explore your mind, and recover all lost memories by solving dozens of imaginative puzzles."

Path to Mnemosyne will be arriving on PC, Xbox One, PlayStation 4 and the Nintendo Switch, there is currently no official release date as of yet but the co-founder of Devilish Games did comment on the porting process with Hidden Trap. Here is what he had to say "We are really excited about the agreement we have reached with Hidden Trap to bring the game to Nintendo Switch, PlayStation 4 and Xbox One. Although they are a very young publisher, we have known their team for many years, we have a great relationship with them and we know that they will do a great job with the Path to Mnemosyne ports and will help us a lot to reach as many people as possible." 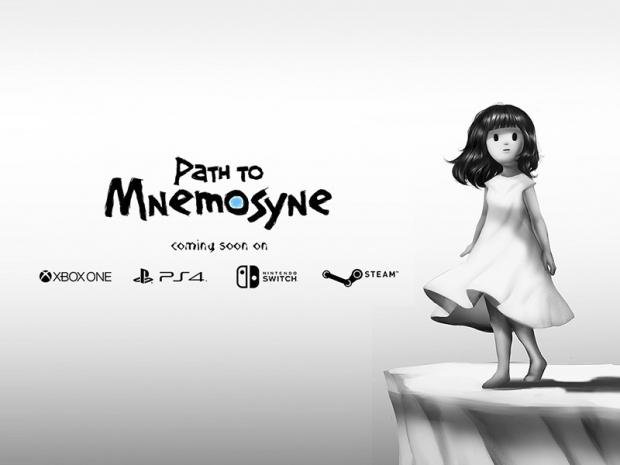