AMD teased their much smaller Radeon RX Vega prototype at Capsaicin 2017 during SIGGRAPH, with Chris Hook showing it outside the event itself. It never materialized into a real product, until now. 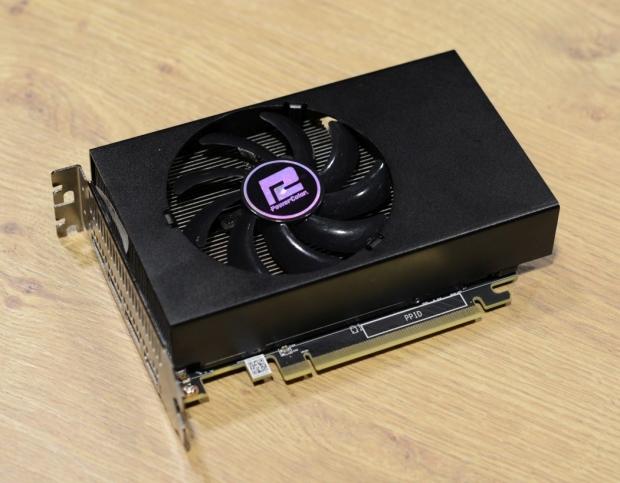 PowerColor has shown off their new Radeon RX Vega Nano prototype during the Munich Ryzen launch event, with a new look, single fan, and beefed up power delivery with 8+6-pin PCIe power connectors. 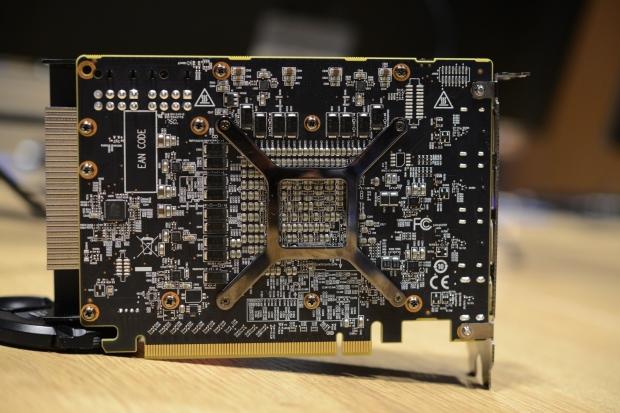 We don't know if the Radeon RX Vega Nano will be offered to consumers, but if there's a prototype like this floating around I truly don't see why not. We should expect more news in the coming weeks, hopefully. 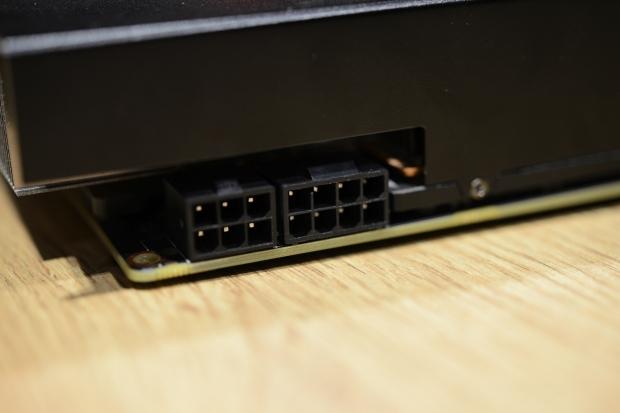