Up until now Nintendo Switch skins were quite scarce, or if you found one it could possibly damage your Nintendo Switch in some kind of fashion. Dbrands has solved that issue by now guaranteeing that their skins for the Switch will not damage the device. 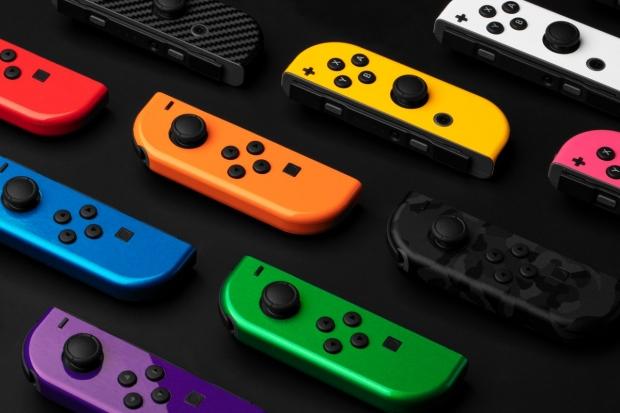 The announcement from dbrands came from Twitter where the company said that the problem with Nintendo Switch skins damaging the device has now been solved. The company said that "As some of you may remember, last year dbrand took a firm stance against skinning the Nintendo Switch due to potential damage upon removal of a skin. Since then, we've been working diligently alongside 3M to develop a unique adhesive - one which is engineered into every Nintendo Switch skin we offer and guarantees to remove with no damage to your Joy-Cons, Switch console, or Dock."

Dbrands is also offering other features that can be added to the Nintendo Switch, so if you are interested in purchasing one of the 7 new Switch skins, or some other add ons that are available, you can visit the official dbrands website here.