If you didn't know, Ubisoft is making The Division into a movie and it has just secured a new director. Variety reports that The Division will be directed by David Leitch, who directed both John Wick and the soon-to-be-released Deadpool 2. 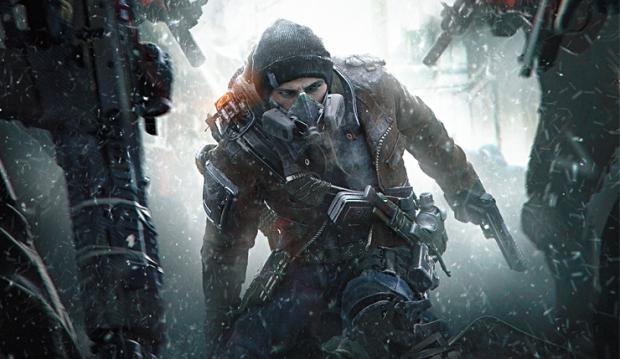 Leitch will begin principal photography on The Division next year, which should star Jake Gyllenhaal and Jessica Chastain, with both actors reportedly heavily involved in the movie. So much so that both actors have been "persistent" about ensuring The Division movie matches the tone of the game, but hopefully without the watered down side of things, and the DLC.