A well known leaker called 'chinobi602' has taken to Twitter to leak a couple of screenshots of the upcoming Spider-Man title from Insomniac Games, the screenshots reveal two villains. 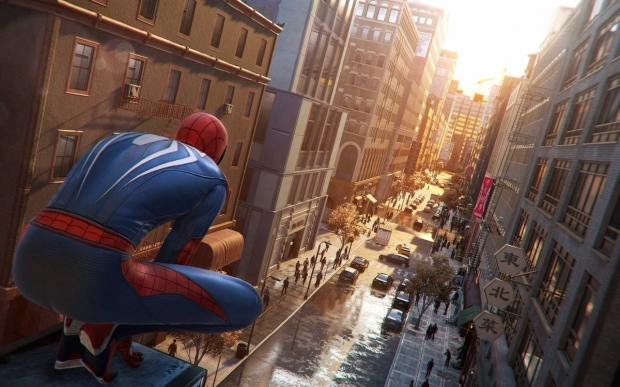 Usually leaks should be taken with a large tea-spoon of salt, as most of the time it is very hard to tell if the leak is authentic or just a publicity stunt. This time round though we can see from the below images that they are quite legit, so legit that some could even go as far to say that these villains are 100% confirmed based off the image quality.

Of course there is no official confirmation, so still take the leak with a tiny amount of salt. Even if the villains are not officially confirmed, that doesn't mean fans can't enjoy the idea of Spidy swinging down and kicking The Shocker and Norman Osborne's butt. Check out the below screenshots to see Norman Osborne and The Shocker. 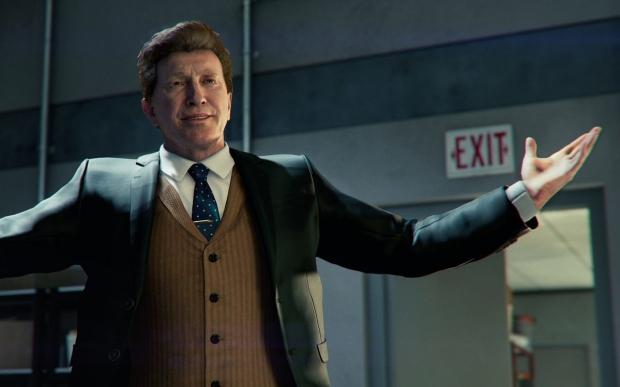 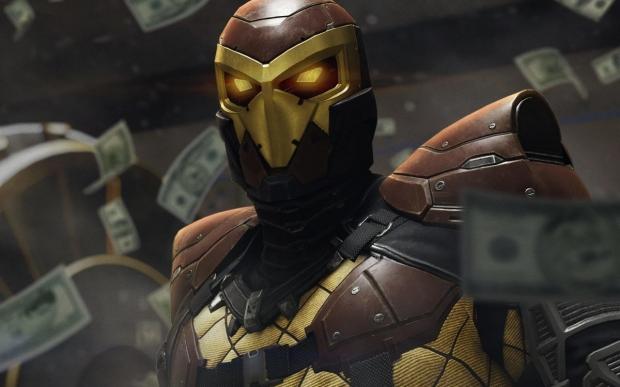