It looks like Treyarch and Activision might have done EA and DICE a big favor by reportedly throwing away the single-player campaign in Call of Duty: Black Ops 4. 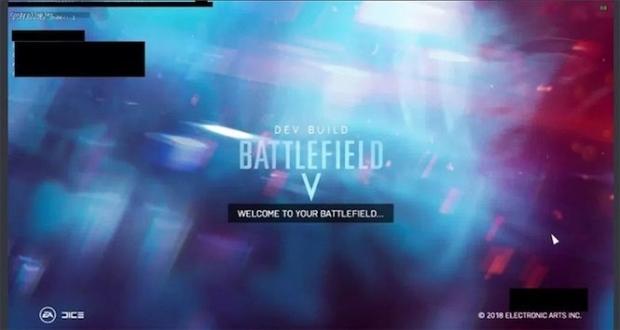 VentureBeat is now reporting that Battlefield developer DICE are "ecstatic" over the news, with the team happy that Black Ops 4 won't feature a single-player campaign as it believes it will have an advantage over its competitor. It's all marketing at this point in the game, with EA DICE able to market Battlefield V as a more engrossing package with single and multiplayer, but who the hell buys these games for the single-player campaign?

Treyarch is marketing Black Ops 4 with the competitive multiplayer (hahaha) and cooperative zombies mode (ugh) which keeps the millions of Call of Duty players happy. Battlefield V will go down its usual path that DICE set with Battlefield 1 and their vignette-style storytelling that gamers seem to like.

All I want is a return to form with a kick ass multiplayer base in Battlefield V with the destructibility of Battlefield: Bad Company 2... is that so much to ask for?