The first screenshots for the Shenmue 1 & 2 Remaster have been released by SEGA, the screenshots showcase the classic title beautifully updated. 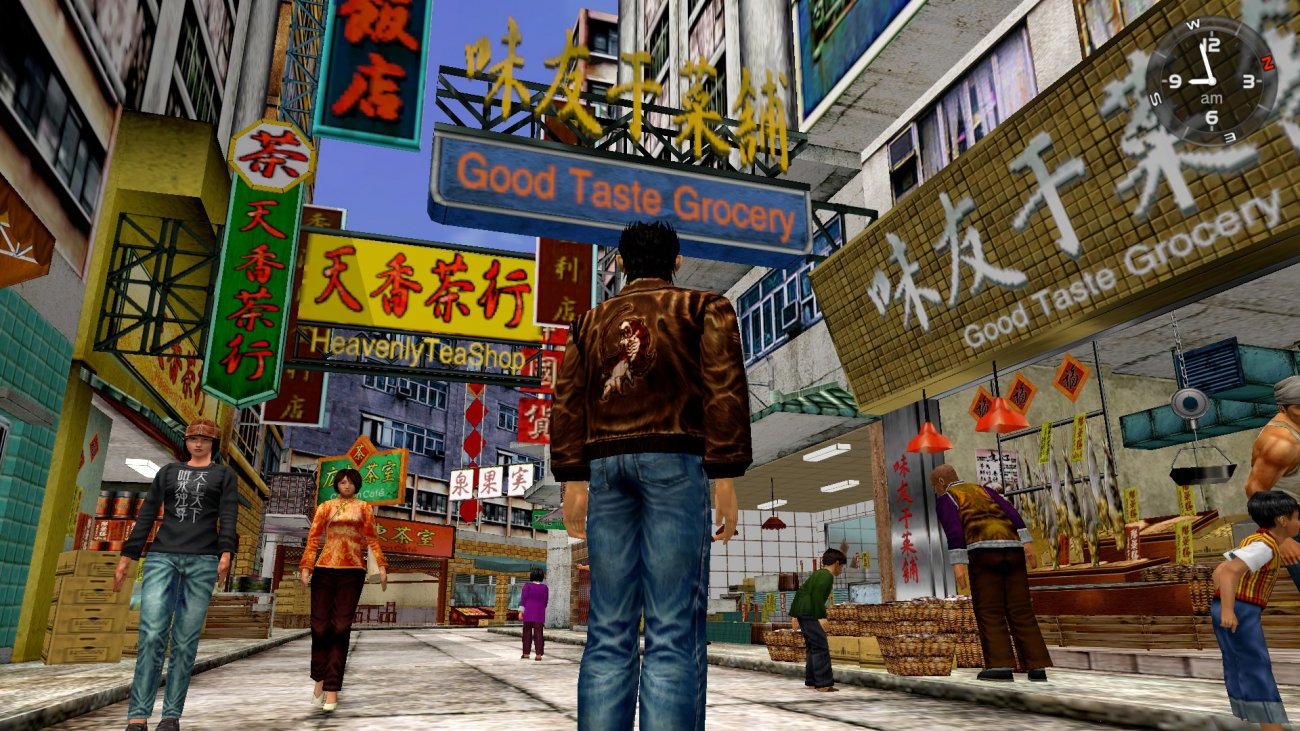 The remaster will be coming with everything that players remember from the original release on the Dreamcast, jujitsu combat, investigative encounters and an RPG immersive world. Thrown on-top of all those classic facts is now a fully scalable screen resolution, choices between controller layouts, PC graphics options and more.

Below you will find four more screenshots, we hope that this is just the first batch of screenshots from SEGA as I'm sure Shenmue fans would like to see as much as possible of the classic remaster. 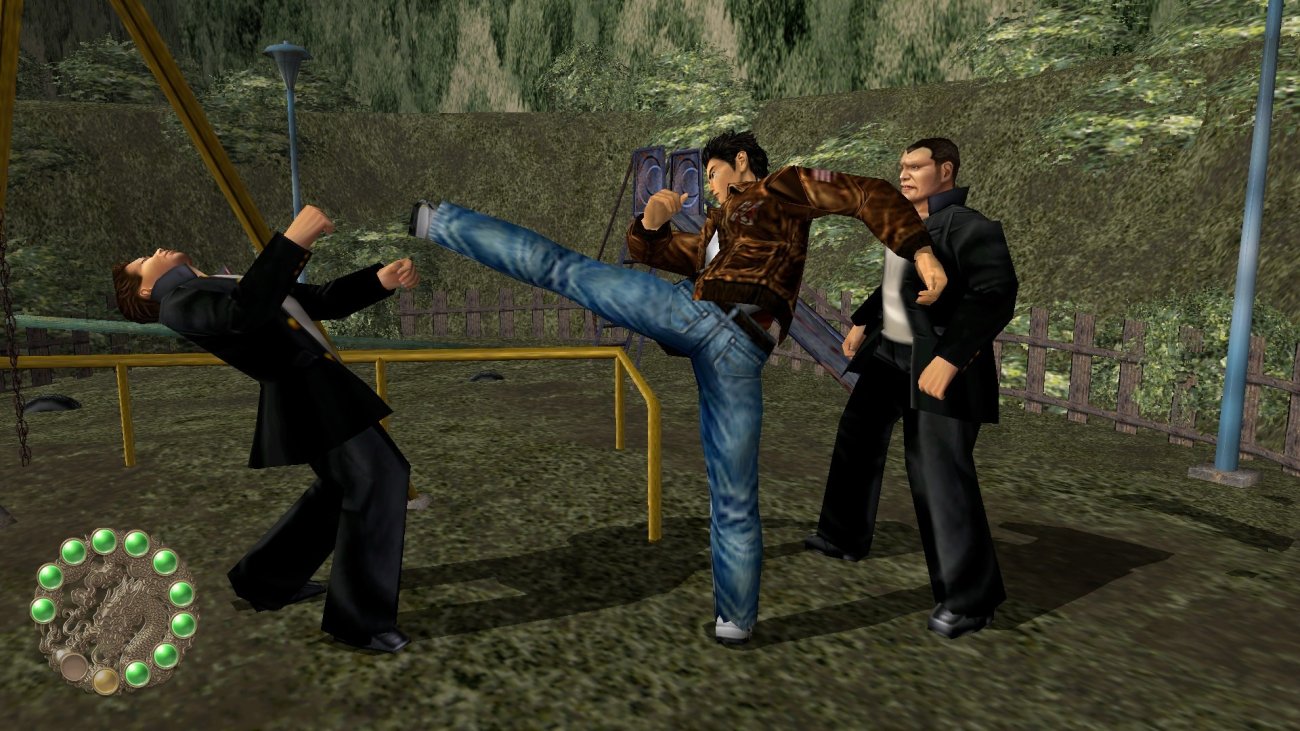 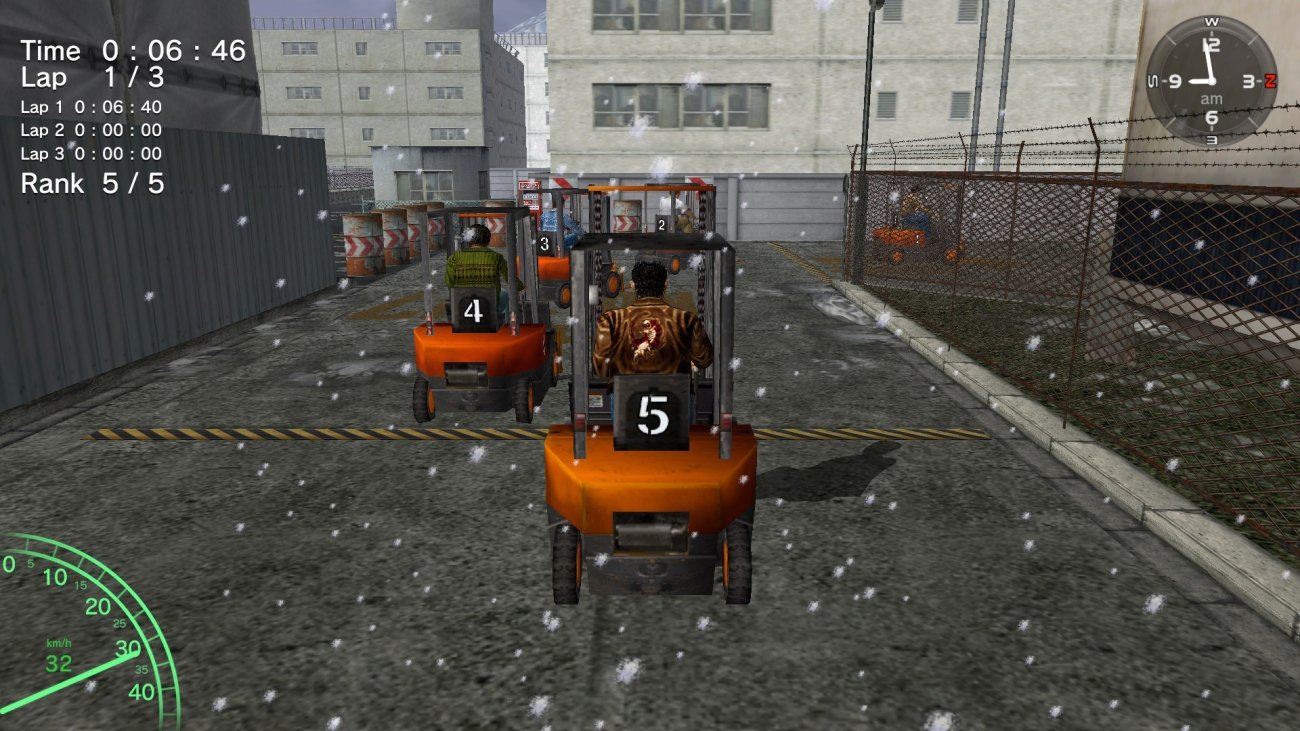 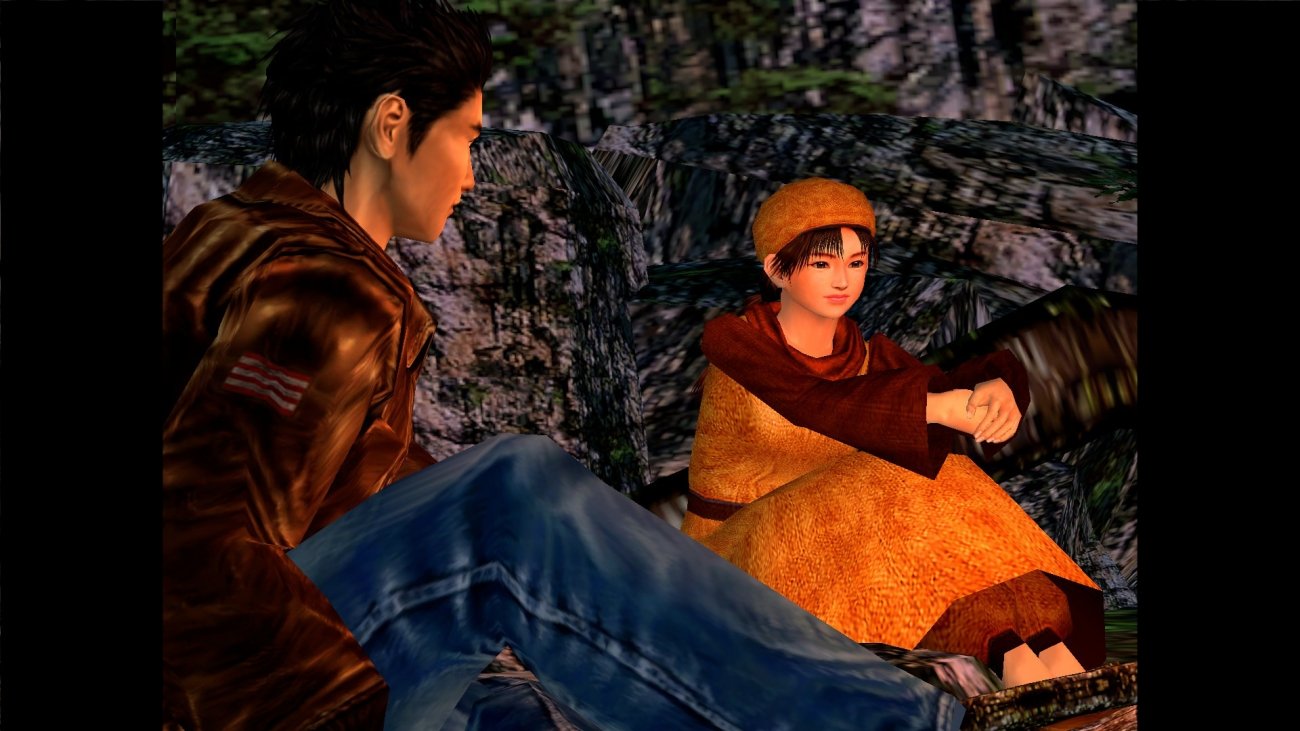 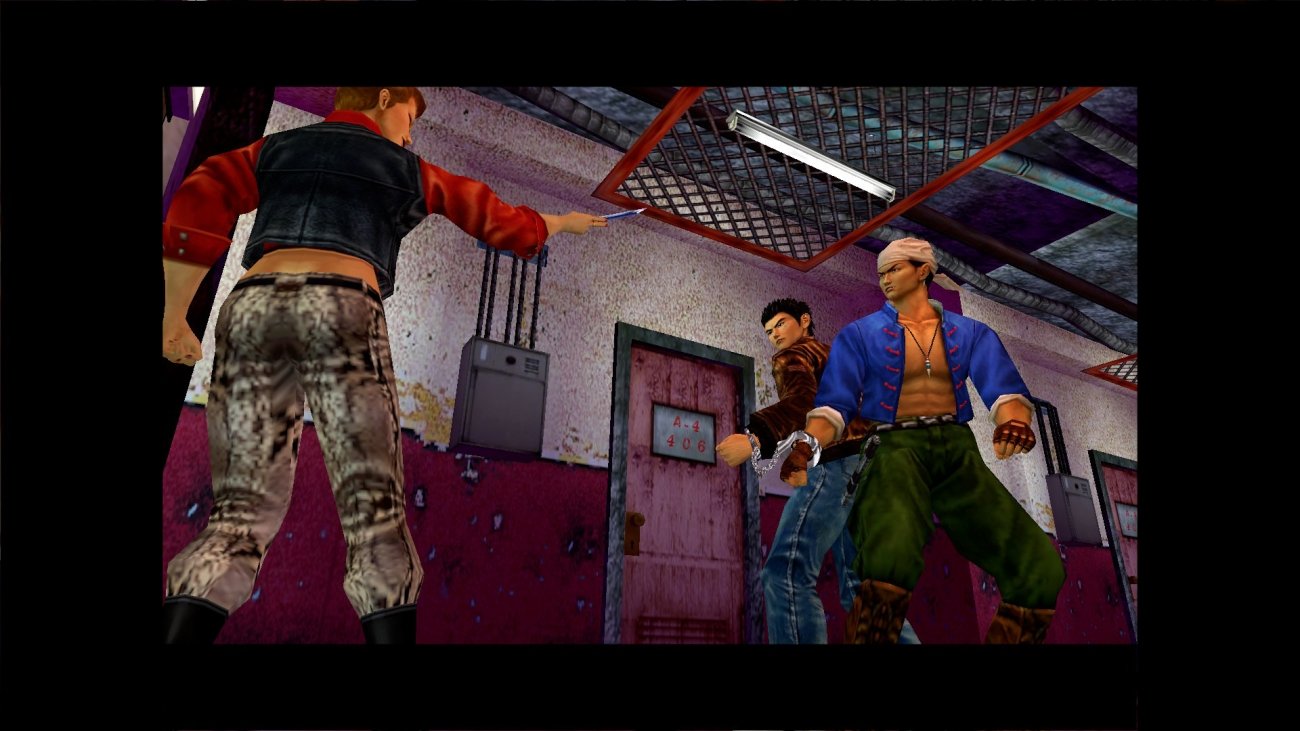