Saber Interactive have announced that a new arcade title called NBA Playgrounds 2 will be on the way to NBA fans this year, the title will be arriving on the PlayStation 4, Xbox One, Nintendo Switch and PC in 2018.

According to Saber Interactive, the new game is going to be featuring over 200 current and retired NBA players, as well as a new worldwide ranked league system. The new system will introducing multiple solo and co-op division ladders that players can enjoy competing in.

The arcade baller will also have a new single-player mode, the mode is titled 'Season Mode' and will take players through a traditional NBA season, resulting in a battle for the NBA Championship. For more information regarding the upcoming NBA Playgrounds 2 check out the below Tweet where the official NBA Playgrounds Twitter answers some questions from some fans. 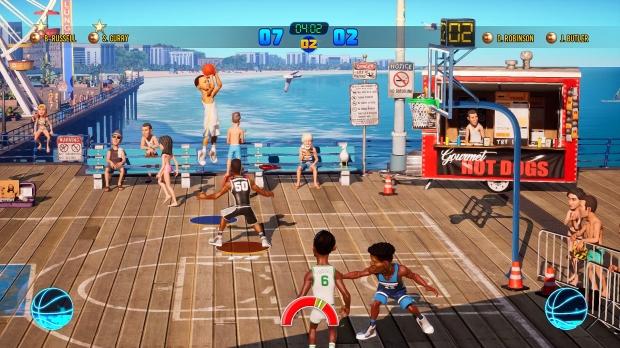 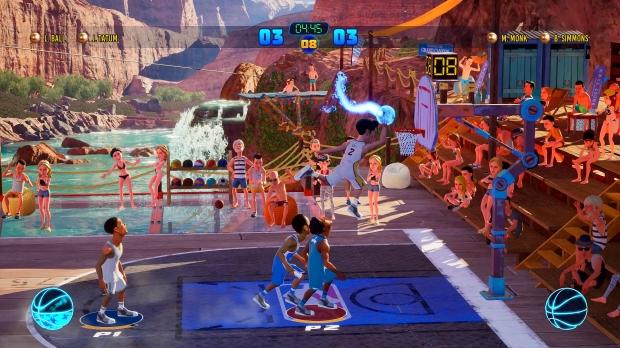