Intel has announced new plans that would see the integrated GPUs on their processors used to scan for malware and viruses, something that will improve both performance and battery life on some PCs. 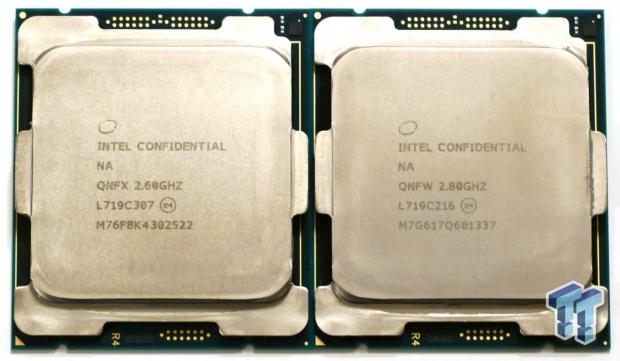 Intel's new Threat Detection Technology is available on Intel's 6th/7th/8th gen processors, where it will move virus scanning abilities to the GPU, offloading it from the CPU. Right now virus scanners use the CPU to detect memory-based attacks, but entire system performance drops because of this. The company is hoping that offloading virus scanning to the integrated GPU that performance and power consumption will improve, as most PCs aren't using on-board GPUs to their full potential at all times. Might as well make use of that unused GPU power.

Microsoft has teamed with Intel on the initiative at first, with changes coming to the Windows Defender Advanced Threat Protection (ATP) later this month. Intel on the othe hand is working with anti-virus companies so that they can take advantage of the silicon-level changes to virus scanning, so that their software offloads everything to the integrated GPU.