Today during a live stream on Diary of a Made Man, Ian Balina noticed something astray... he was being hacked! Balina is a Blockchain and Cryptocurrency investor who has over 150,000 subscribers on his YouTube channel where he reviews ICOS. Balina looks to have lost over $1,000,000 in this hack. 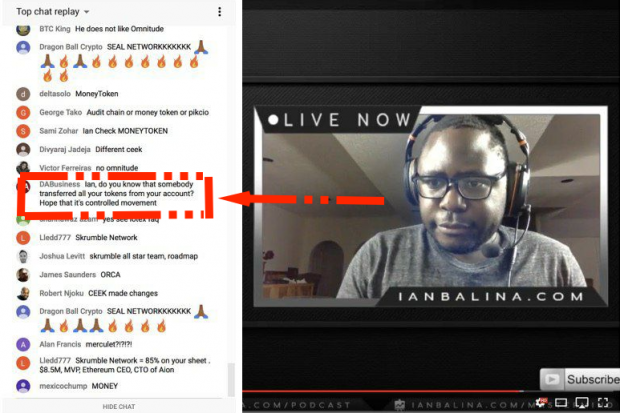 When he first realised this was happening he put out a tweet showing his ether wallet addresses where his tokens were stolen from and also the wallet addresses of the hackers, asking for help from his Twitter community. The tweets have subsequently been deleted by Balina. The three wallets of the hackers coming to $1,396,986.31 in total, as of writing this article yet you can watch live as the tokens are being moved out, presumably sold, even as soon as 9 minutes ago.

In truly terrible form, there are people commenting in etherscan on the hackers wallet address asking for a slice of the pie by posting their addresses and asking for some of the stolen tokens. Unfortunately, people are saying that Balina made himself too much of a target by posting snapshots of his portfolio which contained upwards of $3,000,000 in tokens. 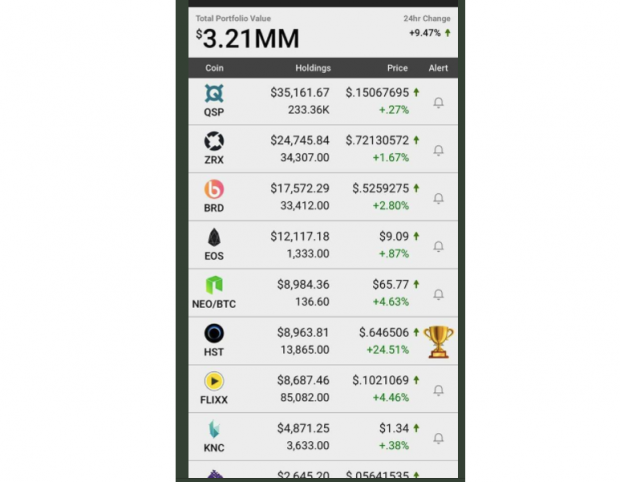 Let this be a lesson, DO NOT keep your crypto in hot wallets! You can appreciate Balina's transparency by posting his gains to show his followers that his money is where his mouth is, but it has come at a cost. If you have crypto, invest in a hard wallet because that is one of the best insurances you can buy. You are 100% responsible for your crypto which also means that if it is stolen or lost... the likelihood of you get it back is one in a million. So, you mean there's a chance? No.

My heart goes out to Balina who has clearly worked hard to get to where he is. He says he isn't worried and he has learnt his lesson but, it sucks. 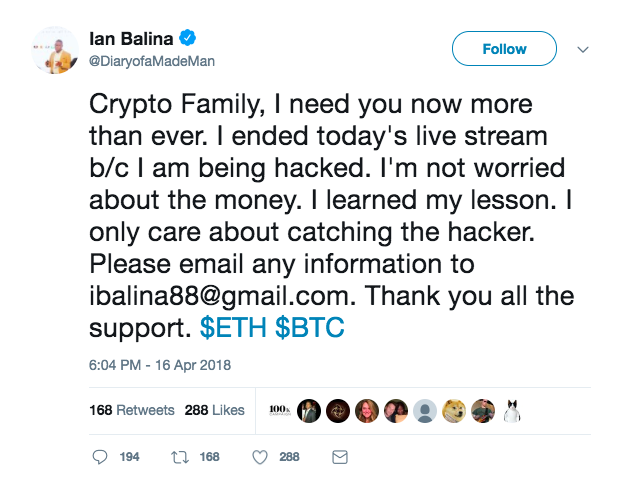