Endnight Games, the developers behind the long-standing early access title 'The Forest' have finally announced the official release date title for the full release game debuting to PC. 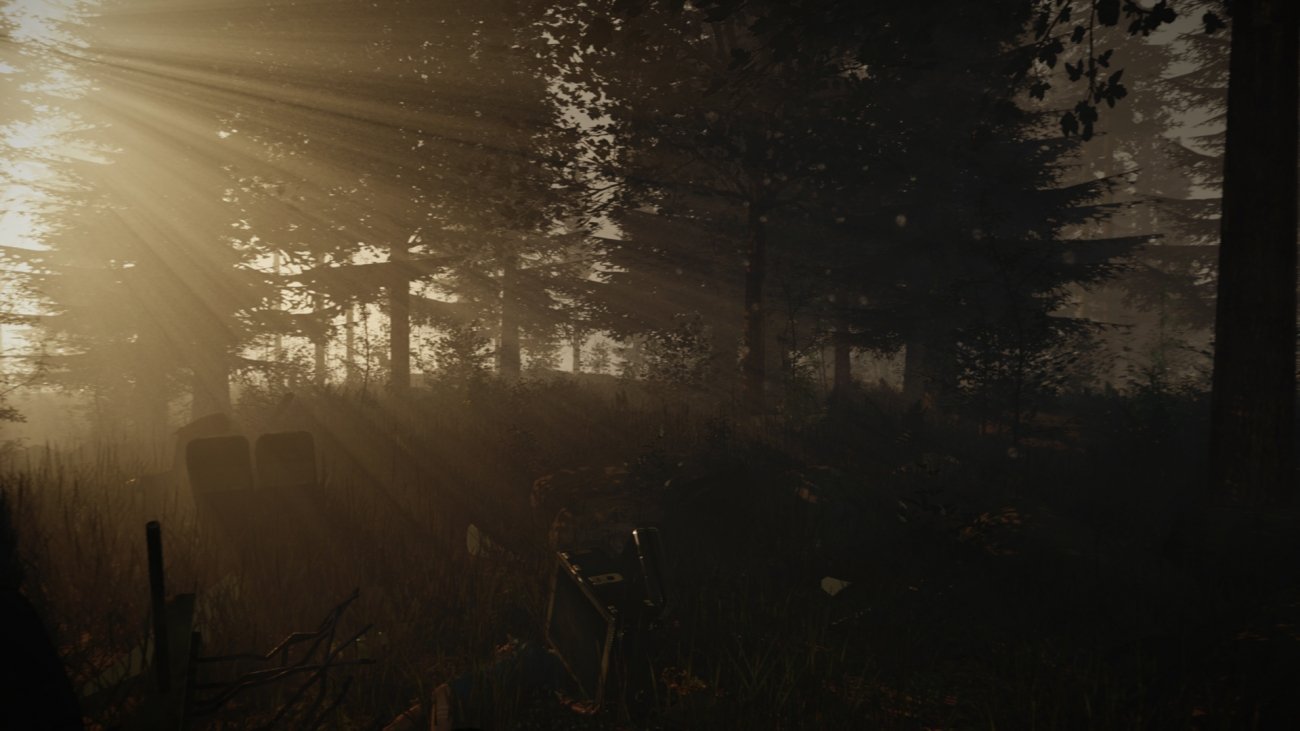 At the moment The Forest is sitting on version 0.73 which will then be changed to version 1.0 when the game fully releases on the 30th of April. The price point for the game will also be increased, currently the early access version of the game is $14.99 but this will change to $19.99 at the end of the month.

For players that do not know anything about The Forest, the title is a survival-horror that requires resource gathering, building structures, enduring the environment and also zombie, and other monster slaying.