Ubisoft has released a new gameplay trailer for the Steep: Road to the Olympics expansion, the trailer showcases players training in the massive snowy open world located in Japan.

The new expansion will give players the opportunity to experience a new story mode, the new story mode will allow for players to join in on real-life events and fill the shoes of real athletes competing in their respective events.

Players will be able to join in on multiple online events that will reward players with medals, examples of events include: Downhill, Halfpipe, Snowboard Cross, Ski Halfpipe, Ski Cross and Ski Slopestyle. 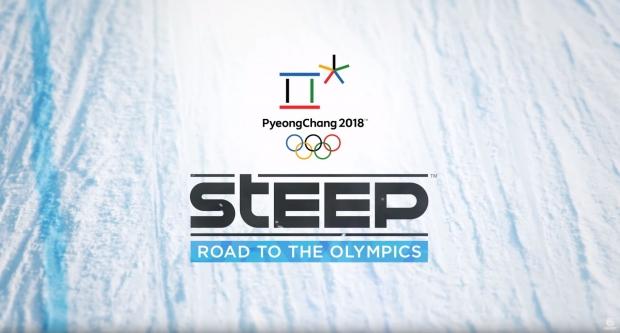