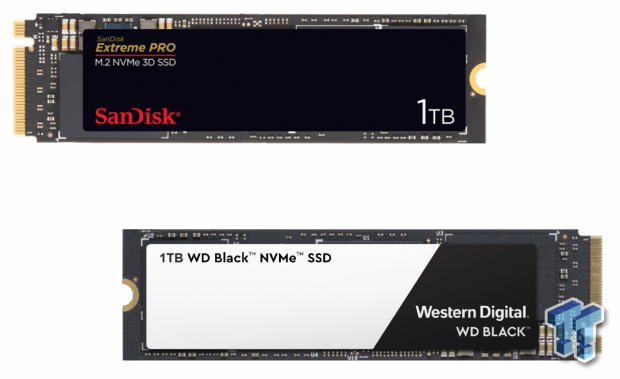 Advanced power management, durability and endurance for the growing range of applications benefiting from NVMe technology were engineered into the drives by design.

The series of M.2 drives feature a new Western Digital designed SSD NVMe architecture and controller, which optimally integrates with Western Digital 3D NAND. This new breed of SSDs were designed to help remove the traditional storage bottleneck. The drives are set to feature up to a sequential read (up to 3,400 MB/s for 1TB and 500GB model) and write performance (up to 2,800MB/s for 1TB model) combined with up to 1TB.