Tom Clancy's Ghost Recon Wildlands was a surprise hit for Ubisoft, with the company announcing the game boasts over 10 million players worldwide.

The company launched Ghost Recon Wildlands back in March 2017, with 13 patches since its release including the 4v4 PvP mode 'Ghost War', the Predator special event, and much more. With over 10 million players, the development team are committed to supporting the game with free content and continuous improvements along the way.

Ubisoft recently announced Year 2 content for Ghost Recon Wildlands, something that will include four major updates titled "Special Operations" with each of them featuring a unique theme. There will be updates to the PvE campaign, special free missions, special challenges, updates to the Ghost War game mode, and more.

The first update is called Special Operations 1 and will be launching on April 10 packing: 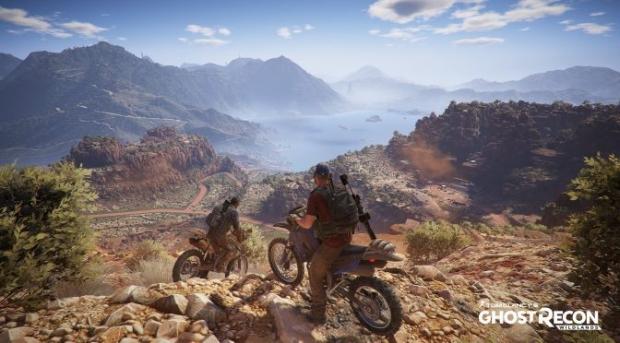