We are inching closer and closer to the official reveal of AMD's upcoming 400-series chipset and Pinnacle Ridge CPU architecture being released in the form of the upcoming refreshed Ryzen 2000 series, with our first look at two of ASRock's high-end motherboards. 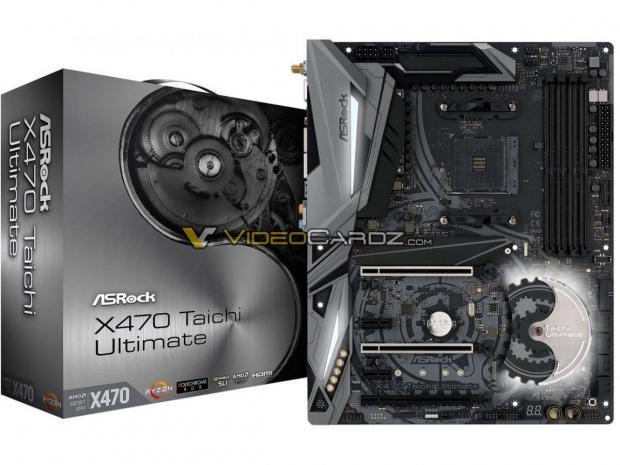 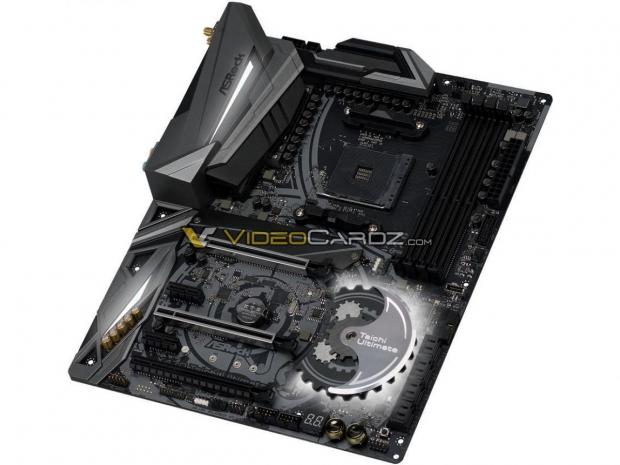 10GbE is provided through the AQUANTIA 10GbE controller, and power/reset buttons compared to its slightly cut down sibling. 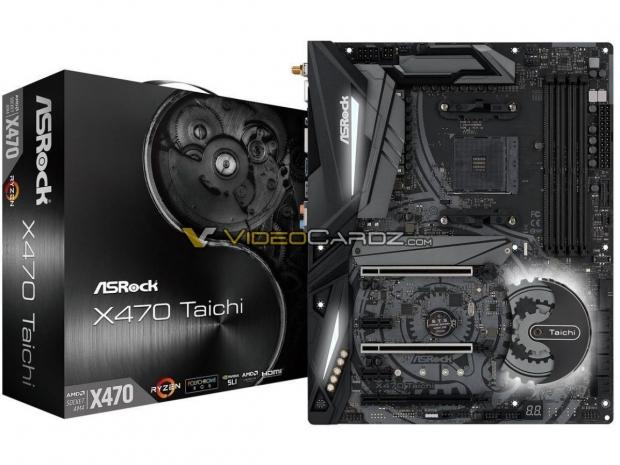 Speaking of the sibling, this is the ASRock X470 Taichi, without the 10GbE connectivity, power/reset buttons, and a slightly different color scheme. 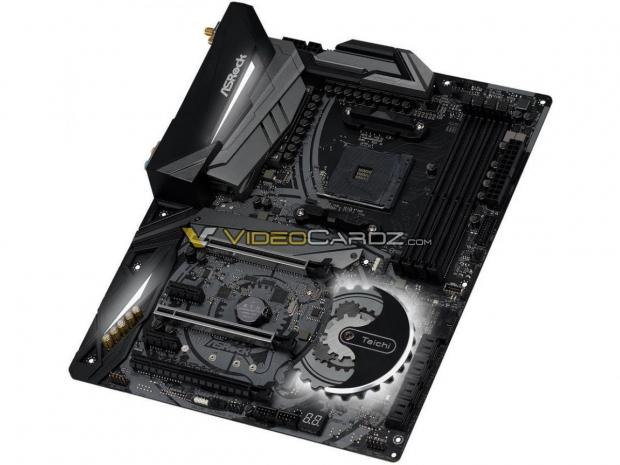