The most mysterious technology device ever would have to be the Magic Leap One, with the Florida-based start up reportedly sending out mixed reality test units to a specific set of people over the last 6 months. 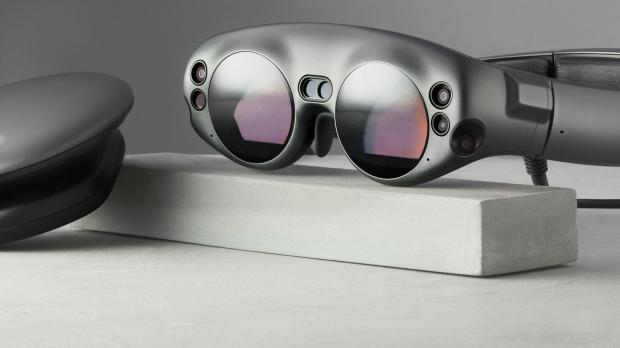 These headsets are so secret that it's being reported that Magic Leap says you must store it in a locked safe, and since you reportedly have to sign a lengthy NDA to even use it in their offices (if you're lucky enough), this shouldn't come as too much of a surprise.