PUBG players will soon be gifted with a very special mode from PUBG Corp, titled 'Event Mode' will bring to life a slew of different game modes and types for players in a rotative fashion. 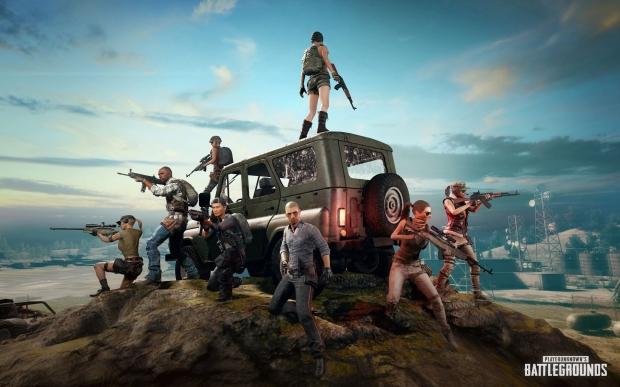 At the moment 'Event Mode' is available on the test servers and has been described by PUBG Corp as "periodically changing preset Custom Game where we will be trying new things and experimenting with different game parameters."

Currently, players can be apart of the test server fun, joining as a eight-player squad that will be dropping into Erangel with double the drop rates for rifles. PUBG Corp has said that this is just the beginning for 'Event Mode', here is what they had to say "We know it's not a huge change from the public matches, this is just to get things rolling, the future of the Event Mode holds exciting things!"