NVIDIA announced their super-exciting new RTX real-time raytracing technology during GDC 2018 earlier this week, with 4A Games the first developer out of the gate announcing support for RTX in their upcoming Metro Exodus.

4A Games announced the news over Twitter that they were excited to announce their partnership with NVIDIA to use RTX real-time raytracing technology in Metro Exodus. This set AMD Radeon gamers into a flurry, with people asking if it would work with AMD Radeon graphics cards.

We should expect a video teaser of Metro Exodus running with NVIDIA's RTX technology on top, and I can't wait. Bring it on. 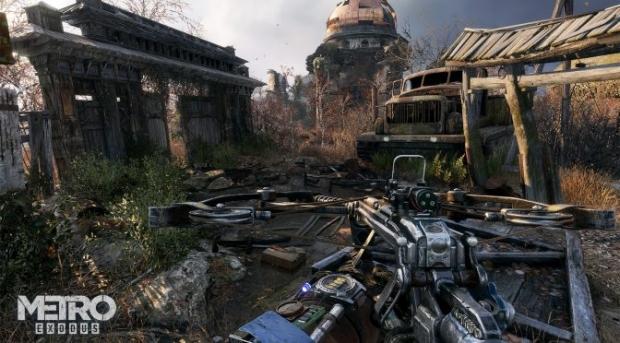