Five veteran developers who worked on Hitman and Massive Entertainment's The Division form a new indie studio aimed at breathing life into an older IP. 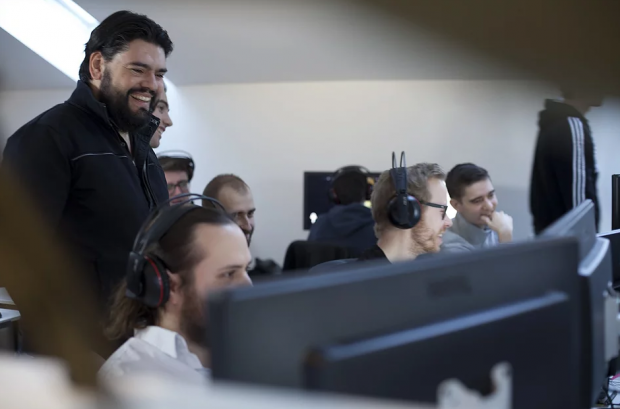 The team at the newly formed Sharkmob is made up of some key alums with decades of experience between them. The move represents a common trend in the games industry where developers at high profile studios will break away from the harsh crunch of the AAA industry to work on smaller projects, and interestingly enough, Sharkmob's first project is set in a "cult classic" IP.

Official details on the studio's first game are light, but it should have live services and have online-based multiplayer--two things which The Division and the most recent Hitman game both incorporate in some way.

"We're not really interested in making a more traditional single-player type of game. What we play privately, the kind of games we love, are very social, very competitive, always multiplayer. The more the merrier. Of course, in our opinion, the pure mechanics of that are not interesting if you don't have the right IP, the right setting, the right fantasy to get people really excited about the game mechanics we provide. I guess that also gives you a hint as to what kind of game we're making," Sharkmob CEO Fredrik Rundqvist told GamesBeat.