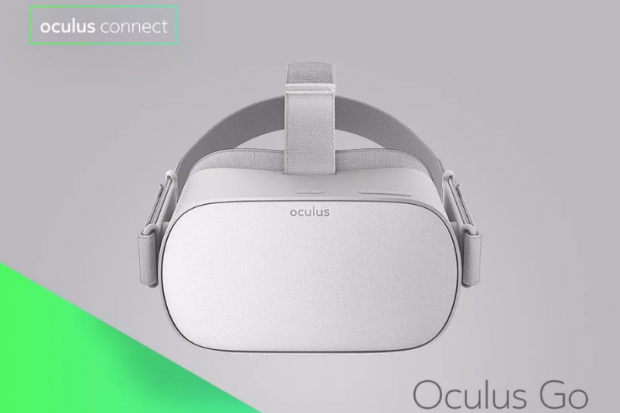 Variety reports that the new F8 conference has Facebook teasing "the biggest AR / VR news from Facebook to date".

The Oculus Go will cost $199 when it launches, forming into the Oculus-powered family of VR headsets including the Gear VR for $129, and the full blown Oculus Rift for $399.