Half-Life is one of the best games ever made, but it looks a little dated now. Valve aren't talking anything Half-Life right now, as they make hundreds of millions of dollars a year taking a 30% slice of other developers' games. But now there's a new Unreal Engine 4-powered remake of Half-Life, and it looks freaking incredible.

SilverTM is behind the new Half-Life remake, with the developer to not be recreating the entire game, but a playable version of the first chapter of Half-Life so that gamers can enjoy it. SilverTM is celebrating this announcement with a video of the Half-Life remake and a slew of new screenshots. 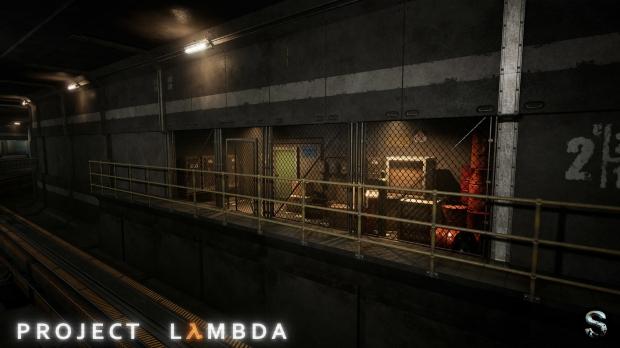 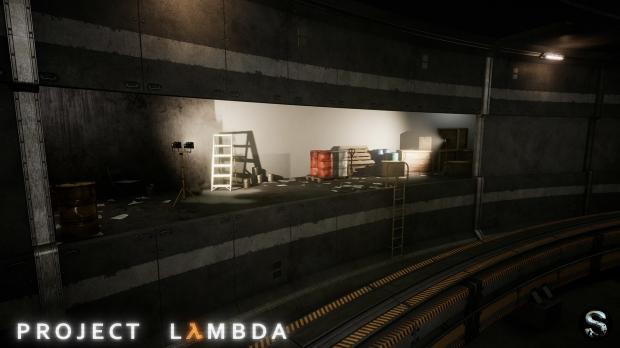 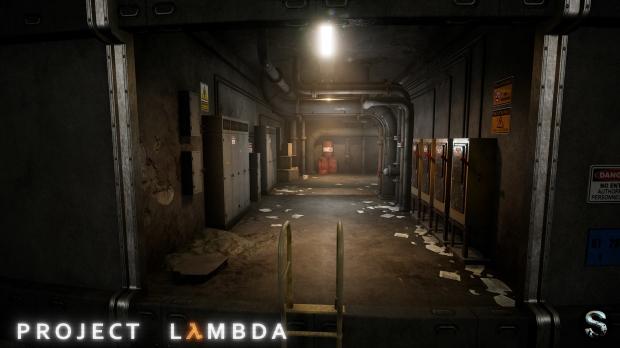 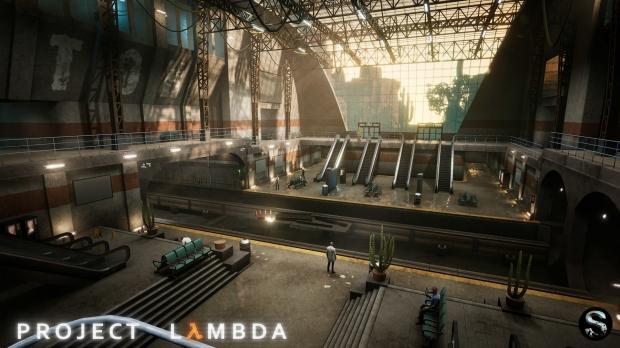 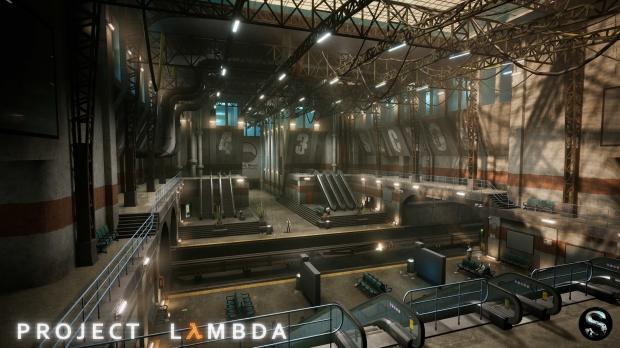 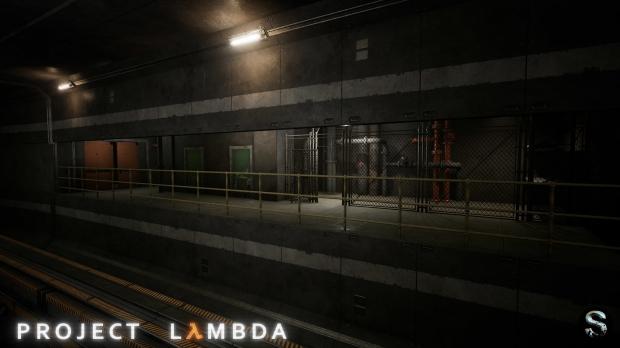 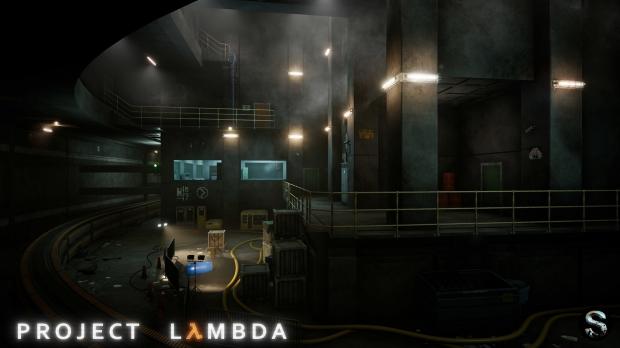 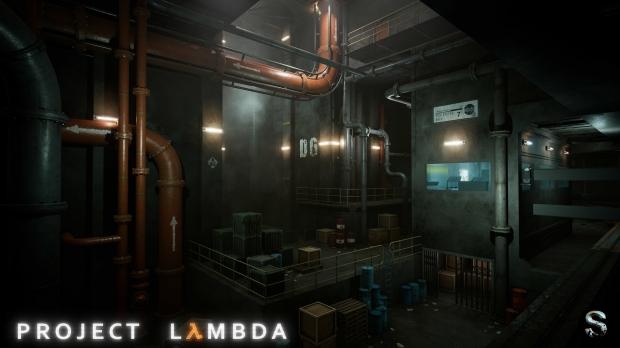 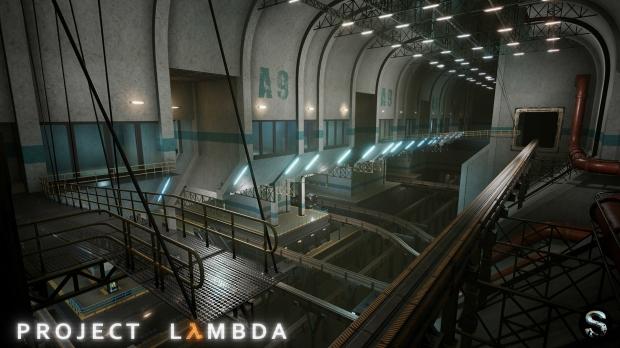 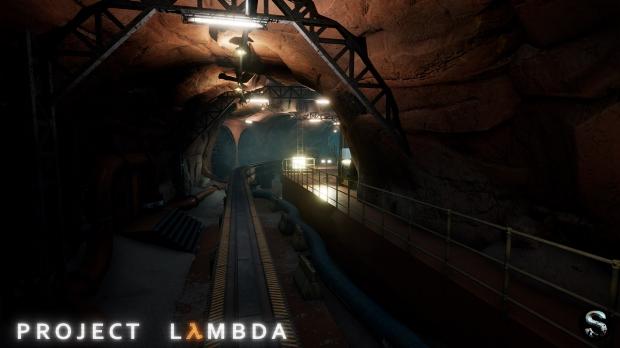 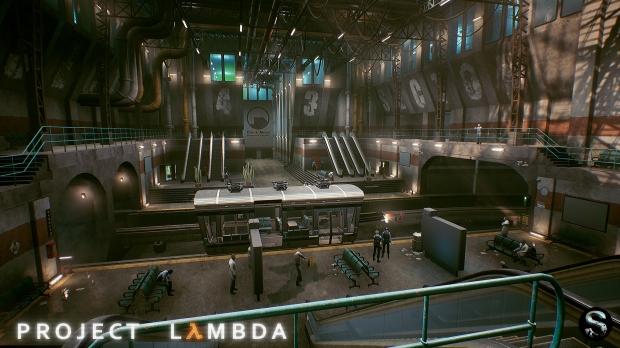