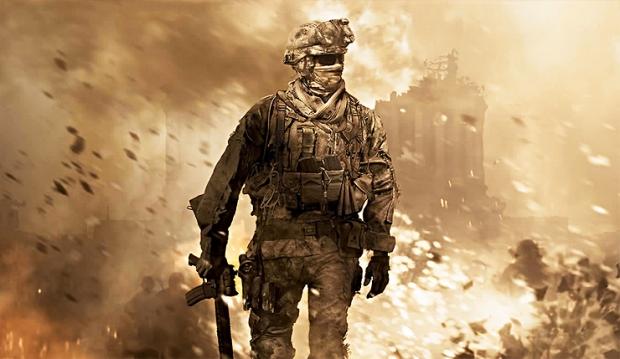 A screenshot was taken before Amazon Italy could take it down, with the tease of COD: Modern Warfare 2 Remastered to hit the PS4 and Xbox One, and I'm sure the PC as well. Modern Warfare 2's remastered treatment is listed for $40, which represents a chunky 50% discount over the full release price.

This is just a rumor for now, but I'm sure it will materialize into another release for Activision, and while you and I might not like the idea of yet another Call of Duty cash grab, there are plenty of gamers that will throw $40 at Modern Warfare 2 Remastered.