After an anonymous source that tipped off that Bandai was to bringing Naruto: Ultimate Ninja Storm Trilogy to the Nintendo Switch, we now have confirmation. 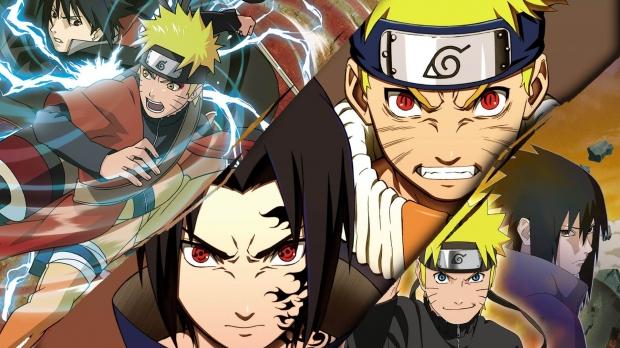 Bandai Namco commented on bringing Naruto: Ultimate Storm Triology to the Nintendo Switch, here is what they said: "Naruto Shippuden: Ultimate Ninja Storm Trilogy drops players into the Ninja World and gives them the chance to actively experience major battles and fan-favorite scenes with larger than life bosses, adrenaline-pumping quick time event sequences, fast-paced battles, and visuals that rival the anime series it is based on."

Naruto Shippuden: Ultimate Ninja Storm Trilogy will come to the Nintendo Switch on April 26 and will be available to purchase on the Nintendo eShop.