It looks like there could be another graphics card player on the market, with rumors swirling that ASRock is preparing to enter into a new market apart from excelling in motherboards. 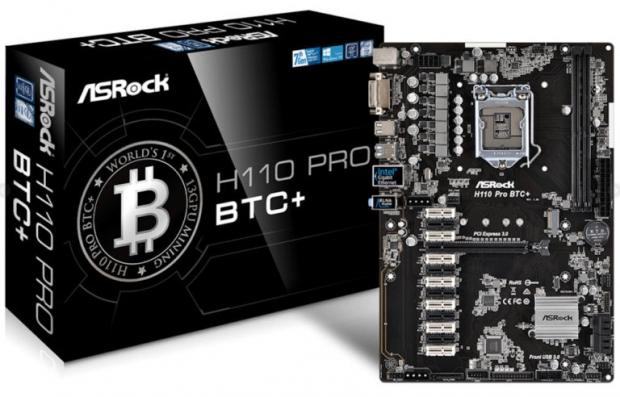 DigiTimes reports: "Motherboard player ASRock reportedly will enter the graphics card market in April and focus mainly on supplying AMD-based products, according to some market watchers".