Surprising absolutely no one, Far Cry 5 will indeed have optional time-saving packages that gamers can buy from a digital storefront. 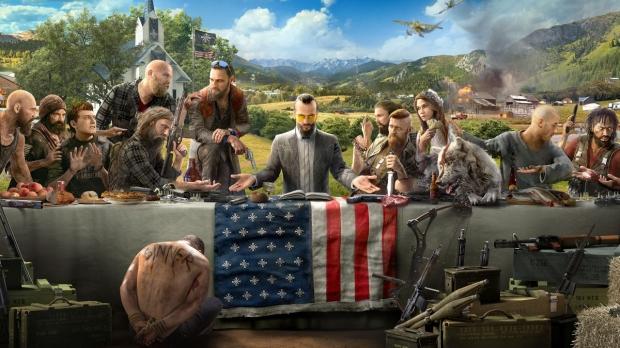 Back in May 2017 Ubisoft flat out confirmed that all of its games will be powered by live services, even singleplayer games. So the recent confirmation that Far Cry 5 will have a similar monetization model as Assassin's Creed: Origins shouldn't be shocking one bit--in fact I expected as such, especially with Far Cry 5's full online co-operative element. Remember that Ubisoft loves cashing in on engagement, and multiplayer is a massive driver for engagement--even co-op action.

There won't be lootboxes with random items, Ubisoft says, but simple convenience packages that offer crafting items and the like available on the uPlay store. That means Far Cry 5 should have its currency and an influx of new items, probably including weapons and even vehicles/skins.

For a good update on why Ubisoft is so keen on live services, check out our report here.