Rare has decided that Sea of Thieves needs another scale test before its launch, this time the test will be conducted on March 4th in just a couple days. 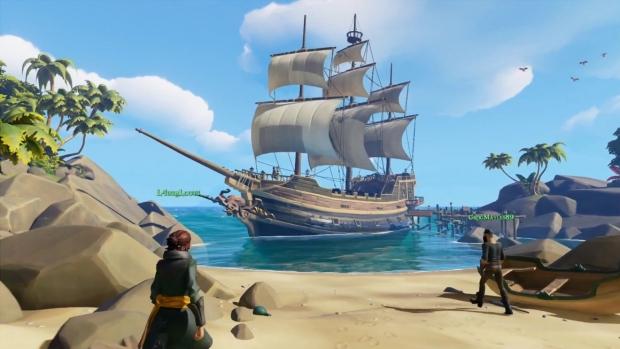 Microsoft and Rare are working tirelessly to make the Sea of Thieves launch to be a stable one as all of the previous server tests provided them with a great amount of information. These scale tests are designed to put major strain on the server, this is done by allowing a large amount of players to join but unfortunately for the players this causes performance issues for everyone involved.

Rare has taken to their Sea of Thieves website to announce the news, saying that the scale test will be running from Friday, March 2nd, at 2 a.m. PT until Sunday, March 4th, at 2 a.m. PT.

Sea of Thieves launches on March 20th for PC and Xbox One.