Psyonix has taken to their Rocket League Twitter to announce a continuation in partnership with WWE, this would include WWE related content being brought as a DLC. 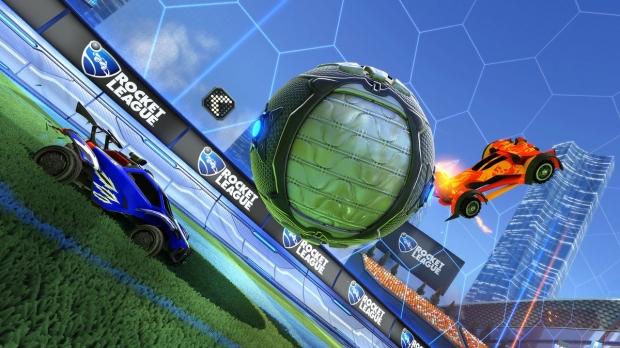 It is unknown what we will be getting in the DLC pack but what can be assumed is the most popular aspects of WWE somehow being included in their respective ways. The WWE-themed content is expected to be released later this year with a possible announcement in April.