I've been getting ahead of NVIDIA's next-gen graphics card reveal with some exclusive stories and pondering, but with sources revealing to me exclusively that NVIDIA would launch the GeForce GTX 20 series at GTC in May, these thoughts are ramping up. 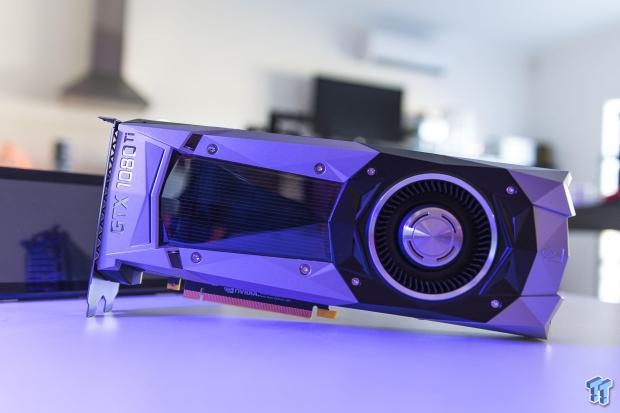 The current inflated prices of graphics cards has seen the GeForce GTX 1080 Ti fly past $1200, meaning that a successor to NVIDIA's flagship GTX 10 series card could be more expensive than the usual launch prices. NVIDIA debuted the GeForce GTX 1080 for $699, but they had a starting price of just $599 and launched in May 2016. 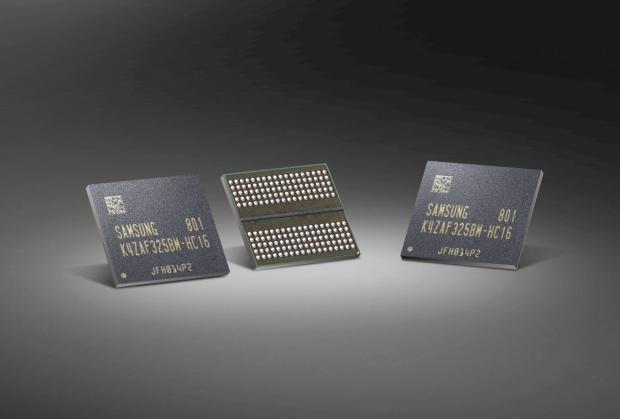 The GeForce GTX 2070 would launch with a slower set of GDDR6 memory, or even be knocked down to slower GDDR5X (11Gbps, or faster depending on what NVIDIA has been working on) or the faster GDDR5 (above the 10Gbps offered) tech. GDDR6 will be driving speeds somewhere between 14Gbps and 16Gbps, which is where the difference could be between the GTX 2070 and GTX 2080.

We need something to power those new Big Format Gaming Displays (BFGDs) that will see us gaming on huge 65-inch 4K 120Hz HDR G-Sync TVs, right?!