I don't know an enthusiast who doesn't know what GPUz is, and in my workflow it's used daily, but now TechPowerUp releasing GPUz v2.8.0 that includes a huge list of improvements. 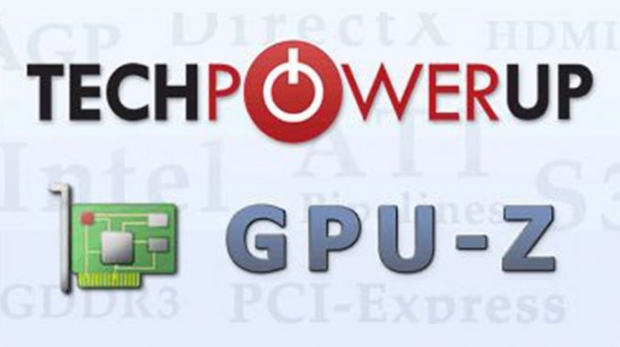