Hunt: Showdown will be on Steam Early Access for around 12 months, where Crytek will listen to gamers' thoughts and then balance the game and its weapons, monsters, Hunters, game modes, traits, crafting, map variations, and more. There is already 4K 60FPS gameplay footage arriving, but I'm still deciding whether to pick this up - ah, stuff it. I just bought it. 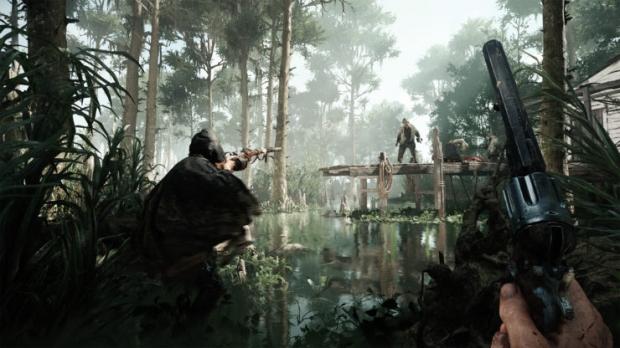