EA has confirmed they're working on Burnout Paradise Remastered, which will be released on both consoles and the PC and will include nearly all of the DLC from Burnout Paradise.

Burnout Paradise Remastered will be running at up to 4K on the PS4 Pro and Xbox One X, with EA warning in the trailer for the remastered arcade driving game that "native 4K resolution not available on all platforms", because consoles, I guess. EA has said that the game will run "natively" at 1080p on the PS4 and Xbox One, all at 60FPS. EA has said that Burnout Paradise Remastered won't include the Time Savers Pack, an add-on that unlocked every vehicle in the game.

As for the game itself, it will hit consoles first in digital and retail form on March 16 while PC gamers will have to wait a little while longer, as it'll launch on EA's digital service, Origin. EA hasn't confirmed whether or not Burnout Paradise Remastered will be released on the Nintendo Switch, but EA Access subscribers will get access to it early on March 9, something that is good for 10 hours of play time. 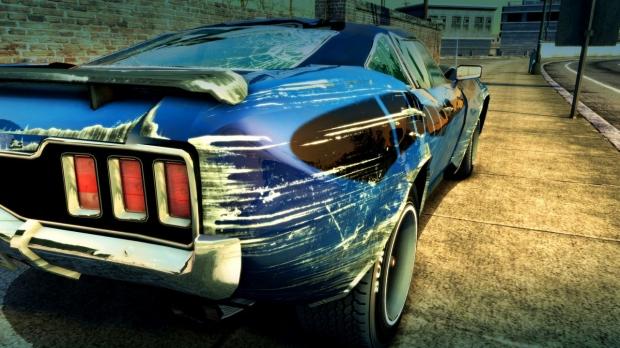