Polish dev CI Games has shed lots of employees from its workforce. 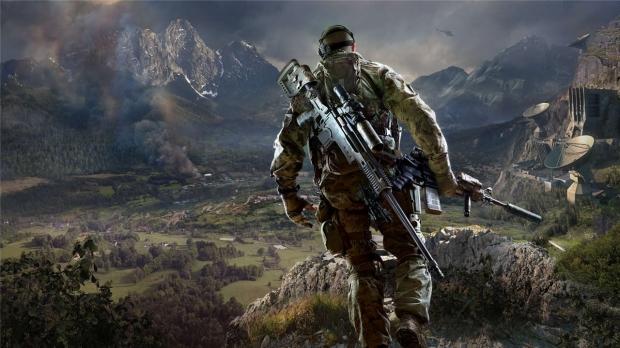 Despite a profitable year, Sniper Ghost Warrior developer CI Games will dramatically downsize its current employee count to about just 30 people. The company announced that its internal studio will continue focusing on its next unannounced tactical shooter with the help of a large number of subcontractors. Interestingly enough this move was made despite Sniper Ghost Warrior 3 selling 1 million copies.

CI Games CEO Marek Tyminski had this to say about the business move: "The decision to downsize the studio was the toughest decision I have taken over the past years-it is never easy to let go of friends and colleagues with whom we've worked for years-however I truly believe that it was the best way to move forward. Quality is not only extremely important to our upcoming tactical shooter, but it is important to every game we will bring to the market.

"The difficulties we faced during the development and launch of Sniper Ghost Warrior 3 were major lessons for us. We now believe in smaller and leaner development teams when it comes to succeeding in this very competitive industry. At the same time we are proud of our team's efforts and we sincerely want to thank everyone who was part of the journey of developing SGW3, as without them we could not have even attempted to deliver a AAA-caliber game to players around the world across three platforms."

CI Games is still in talks with other developers to make a Lords of the Fallen sequel.