Biomutant looks extremely unique in this trailer in terms of creative abilities that the main character can do. We can see that the protagonist can fire an arrow and launch himself to the desired location, control a glider, bounce on enemies and even be electrocuted.

Players should note that the gameplay within Biomutant is drastically affected by how the player decides to mutate/customize their main character. When looked at as individual clips Biomutant may not seem that unique when it comes to gameplay, but when addressed a whole experience we can see that the game has no problem traversing from one uniqueness to another in only a matter of seconds. 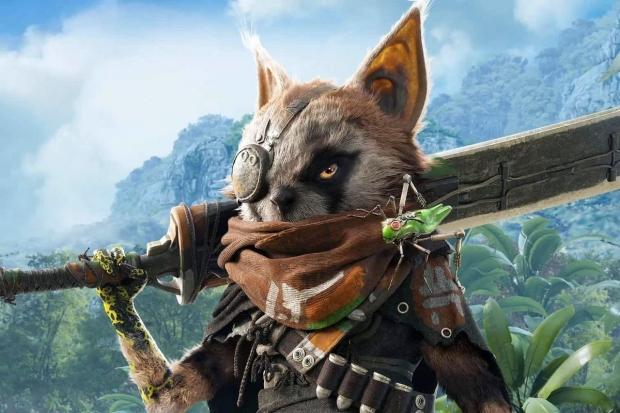