It has been revealed that the Sea of Thieves map will be mainly focusing on the encounter rate of players running into other ships across the map, rather than the initial size of the map. 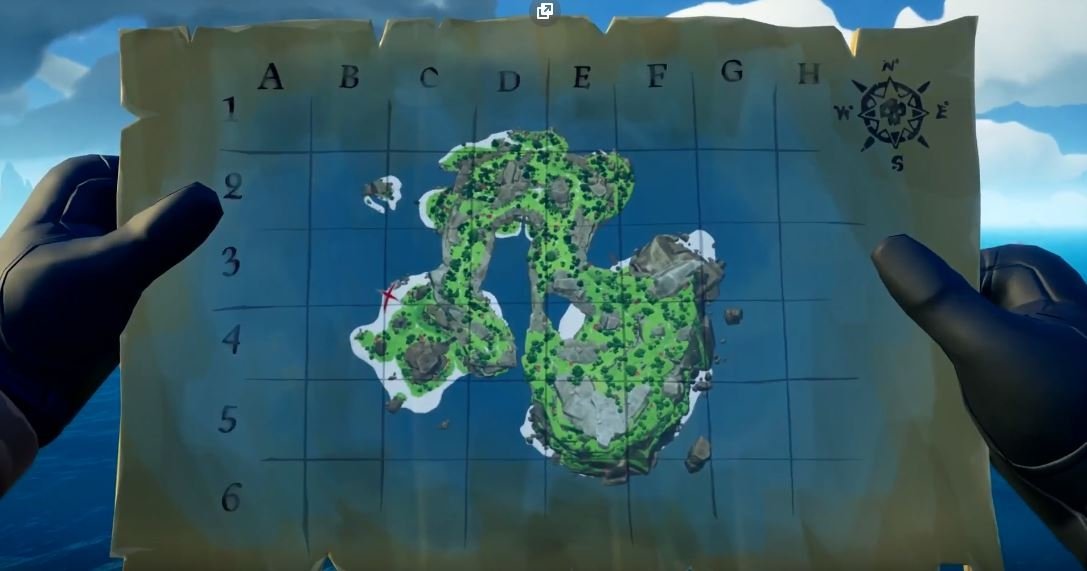 In a recent interview with Windows Central, Joe Neate, Rare's Executive Producer explained some very interesting aspects to the Sea of Thieves map. Neate explained that Rare is concentrating on the frequency of encounters for players rather than the size of the map.

Neate said that it is "less about how physically big the world is, and more about the frequency of encounters" and continued on by saying that the developers know the "exact ratio or metric on how many islands there needs to be, how many outposts there needs to be, to guarantee that average 15 minute to 30-minute ship encounter time. That's something we're iterating upon in the technical alpha."