Rainbow Six Siege has been gifted with a free weekend from Ubisoft, the free weekend spans across all platforms. 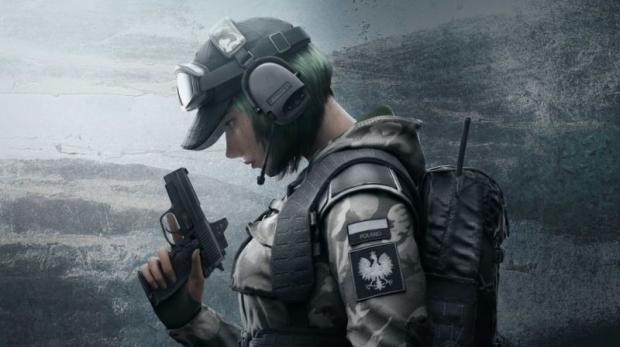 Players on PC will have full access to Rainbow Six Siege through services such as Uplay and Steam. Xbox Live Gold membership is a requirement for Xbox One players as well as the respective opposite, PlayStation Plus is required if you are a PlayStation gamer.

Ubisoft has given players access across all platforms until February 18th. Ubisoft is also allowing for any progress that is made across the free weekend to roll over to anyone that purchases the game during that time, meaning players don't have to worry about loosing experience if they decide to purchase it.