I had no idea that this was in development, but the PC Building Simulator is real, and it's sponsored by some of the largest names in the industry.

The likes of MSI, EVGA, Cooler Master, Futuremark, NZXT and Raijintek have partnered with the developer for PC Building Simulator, which enters Steam Early Access on March 27. The 'game' will walk people through all of the components of a PC, and then a step-by-step guide on how to build a PC.

PC Building Simulator announced today that mega giant MSI is now an official partner, and that their new Z370 and Z270 Gaming Pro Carbon motherboards will be included. 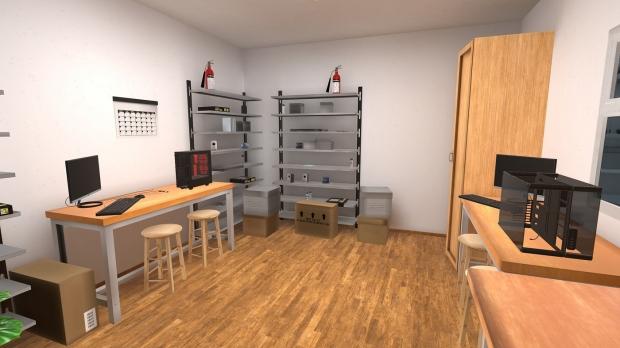