THQ Nordic has taken to Twitter to announce that they will be bringing a remastered version of the classic platformer-puzzle De Blob to the Nintendo Switch. 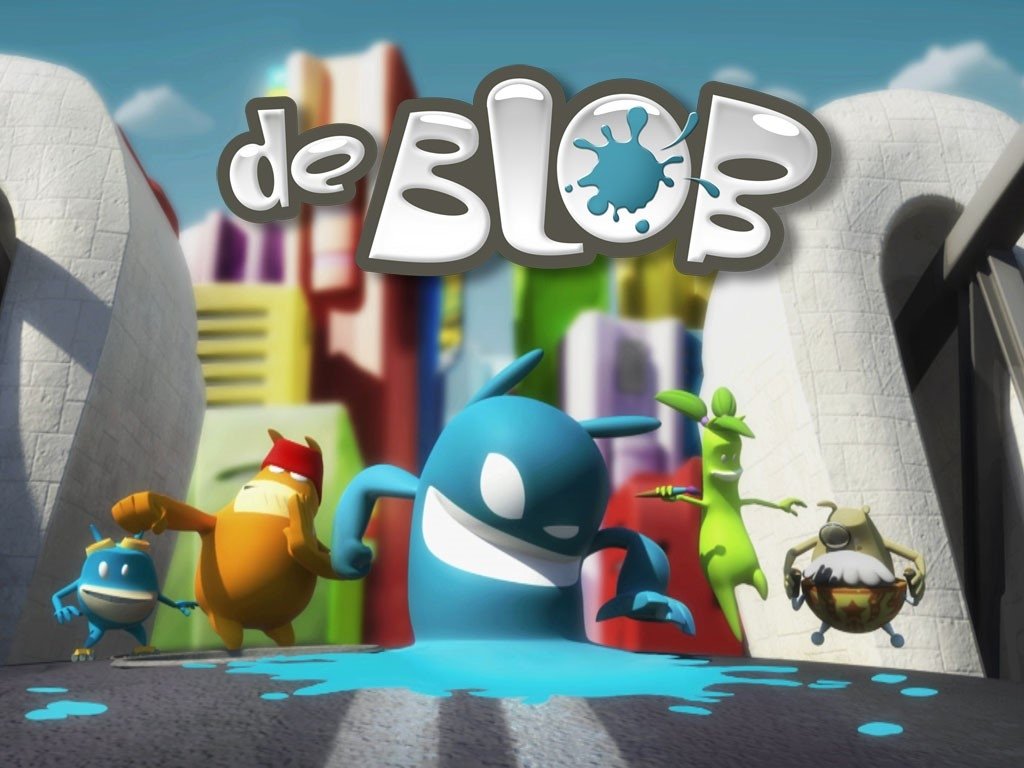 The Twitter posts reads that THQ Nordic is "pleased to announce that a remastered version of De Blob will be coming to the Nintendo Switch." It was also addressed in the Twitter post that THQ Nordic would be in "collaboration again" with the Spanish video game developer company Blitworks which worked on the first De Blob game.