It has been announced that the upcoming God of War will feature a collaboration with developers Sony Interactive Entertainment, Santa Monica Studio and Loot Crate to bring a limited edition God of War Loot Crate. 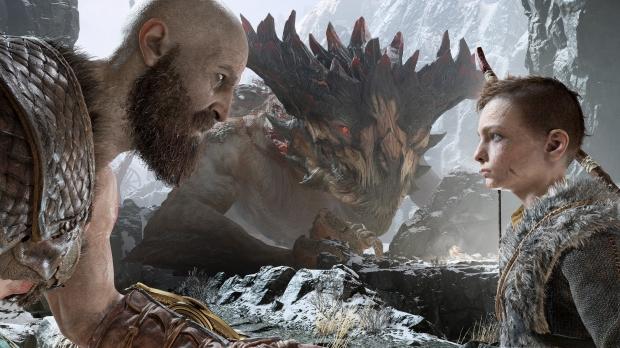 Loot Crate will be doing what they do best and that is to fill the crate with a combination of different licensed goods, this would include apparel, accessories, replicas of in-game items and more.

All of which that will be featured in the loot crate will be worth over $90, for gamers it will cost $49.99, plus shipping if they happen to live within the US. For gamers outside the US, Loot Crate only ship to the following countries: Chile, Mexico, Japan, Canada, Colombia, Singapore, Argentina, and South Korea and will also increase the cost to $74.99.