PlayerUnknown's Battlegrounds quickly became the most popular PC game of all time through 2017, but now PUBG Corp has its massive Battle Royale game unleashed onto mobile.

Tencent won the exclusive rights to run with PUBG in China, where they are localizing the game for the country to ensure that Battlegrounds on mobile aligns "with socialist core values". There are actually two "PUBG mobile games" made by Tencent, with the first being PUBG: Army Attack, a new game that was developed by Tencent's Timi Studio.

The more traditional PUBG game is called PUBG: Exhilarating Battlefield, with this game being developed by Lightspeed & Quantum Studio. Both of the new PUBG games have a combined 75 million pre-registrations, blowing Western gamers out of the water in sheer numbers. 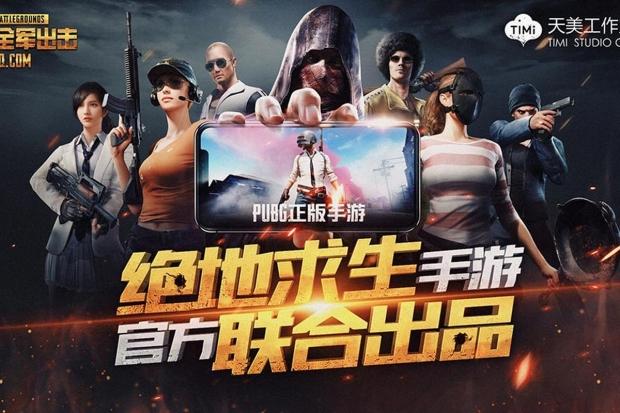